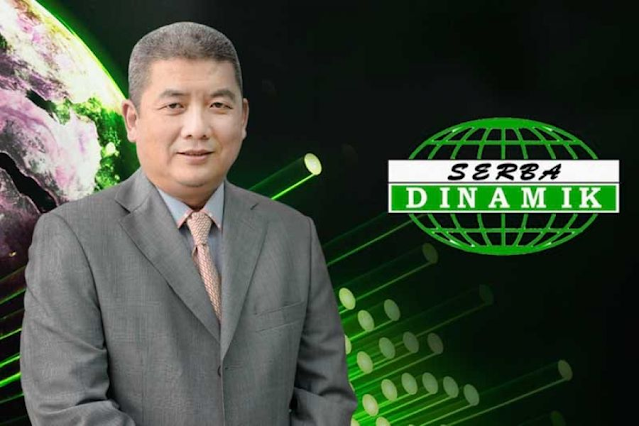 It's been three weeks since Serba Dinamik first announced its intention to appoint an independent film to commence a special independent review on its account on 25th May 2021.

Today, finally it has announced the appointment of Ernest & Young as the independent reviewer, together with 3 new independent and non-executive directors.

In the past 3 weeks, Serbadk share price suffered drastic drop from RM1.61 to a low of RM0.54 before rebounded today to close at RM0.745.

SCIB and KPower which are Dato Abdul Karim related stocks are also negatively affected as expected.

Are these the lowest share price for those 3 companies before the result of independent review, or will they drop further?

Of course I will not know as I'm not an insider.

"There will be no wave without wind", it seems like there must be something really wrong in Serbadk for its external auditor to raise its doubts.

After reading the reply by Serbadk's management, I feel like there is nothing too serious but that's just one side of the story as we don't know the real story from KPMG side.

Serbadk should have provided those answers and explanation to KPMG much earlier in May before the issue went public, but why there was no response from KPMG?

Generally the market did not view it positively, despite the fact that the directors of those 3 companies bought millions of shares from open market to give some confidence to investors.

If the company is in deep trouble, why are they still buying its shares from open market?

Moreover, it's millions RM worth of shares!

Let's look at the share transaction by company's directors of Serbadk, SCIB & KPower after 25th May 2021.

Datuk Abdul Kadier is a non-independent non-executive director who is also the second largest shareholder of Serbadk at ~19%. He has bought 11 million Serbadk shares in early Jun21.

Dato Awang Daud who is a co-founder & third largest shareholder of Serbadk, has sold a total of 12.8 million shares on 9/6 & 10/6. He said that he sold the shares due to margin call.

KWAP threw 26 mil shares to cease to be a substantial shareholder while EPF sold about 2 million of shares to date. 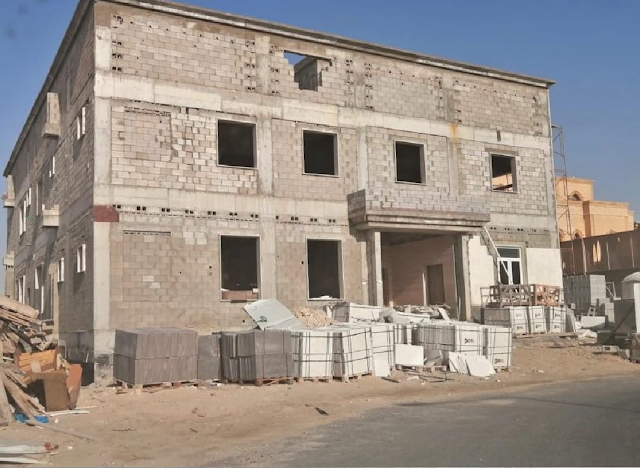 For SCIB, it seems like it has the similar issue with Serbadk.

On 24th May which was one day before Serbadk announced its independent review, SCIB announced the change of its financial year from 31 Dec to 30 Jun.

The reasons given are MCO in Malaysia and lockdowns in countries in which the group operate, which hampered the ability to finalize the group's financial statement.

At that time, he should be aware that both companies who share the same external auditor in KPMG were under scrutiny.

So why did he still buy in SCIB's shares, and then bought more when its share price dropped further?

He must be thinking that there's nothing serious and probably didn't expect the share price to react so negatively.

Datu Haji Mohidin is the independent non-executive director of SCIB.

The table below shows the contracts bagged by SCIB since Dato Abdul Karim joined the company in mid 2019. Readers can do some research on its clients to see whether they are real.

There are some photos of its construction projects in Oman and Qatar in its official website. It's for us to judge whether they are genuine. 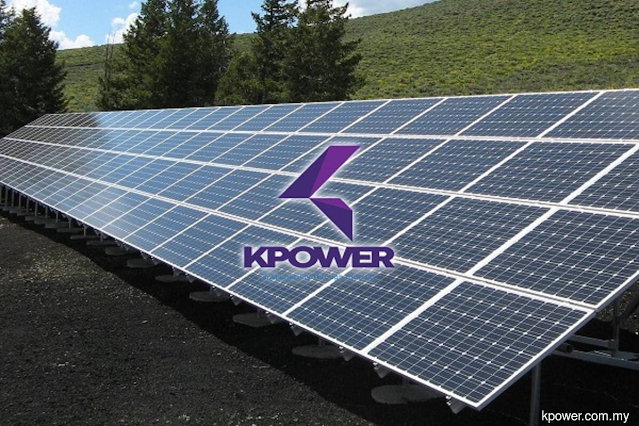 However, he sold lots of its warrants after that, probably to prepare cash to buy more Serbadk, SCIB or KPower's mother shares?

The move of KPower's managing director acquiring 2.1 million shares should be very positive to shareholders of the company.

KPower does not get any contract from Serbadk and the Middle East. All of its contracts are hydroelectric projects from Malaysia, Indonesia, Laos and Nepal.

Its FY21Q1 quarter result was already released without much issue, even though its external auditor is not KPMG.

For those who believe in the company especially in Dato Abdul Karim, they will think that it's a great opportunity to buy the shares at massively discount price.

For those who are pessimistic, they will have lots of reasons to "prove" that there is serious fraud involved.

For me, I am forced to make a decision since I still own the shares of SCIB. Frankly speaking at the moment, I also don't know whether should I sell all or should I hold.

Now I just hope that it can release its quarter report ASAP within Jun21.