DRB's Proton has been on a WINNING STREAK!
It has HIT targets after targets and there seems to be NOTHING That could slow it down.

Imagine if a loss making DRB HICOM has been trading at an average of 2.00 for the past 7 years due to Proton's losses.

What would a Money Making Machine DRB- Proton look like?


Proton / Geely's Management  aims to sell 1 MILLION units of Proton in 10 years
Based on 8 top selling models, the Average Selling Price of Proton is RM 70k

DRB has other businesses that can easily generate the remaining 3.5 cents EPS or MORE.

DRB A STRONG VALUATION OF RM 4


All of this will begin in 2019 as this is the turning point for Proton.


2) DRB WILL BE THE BIGGEST BENEFICIARY FROM US CHINA TRADE WARS
Due to rising uncertainty, Geely’s sales in China is expected to remain flattish in 2019.
If Tariffs were to be imposed on Geely / China, Geely’s resources and priorities will be on Proton. Proton is still owned by Malaysia which has positive trade relations with the rest of the world.

Geely is really really smart to diversify their risks into Proton.
Proton will be transformed into a Behemoth Automobile Giant that will produce MILLIONS of cars for the world.


3) PROTON'S EXPANSION IN PAKISTAN WILL UNLOCK MASSIVE POTENTIAL IN THE REGION
The automotive industry in Pakistan is the one of the fastest-growing industries of the country, accounting for 4% of Pakistan's GDP.

Pakistan is Neighbors of India.
India is expected to be the 3rd Largest automobile market in the world by 2021 ( Mckinsey 2018)
Proton’s expansion is extremely timely to capture rising demand from these countries.

4) DRB IS NOT JUST ABOUT PROTON

DRB has recently sold its entire stake in Alam Flora for RM944.6 Million.

The group will net RM735.4 Million Gain from the disposal.

THAT IS an EASY 38 CENTS EPS which may be reflected in the upcoming quarters of 2019
Could there be a Special Dividend for loyal shareholder?


4) Dow Jones crashed 460 points. Bad Economy? DRB Will Gain!
Out of the Dow 30 components, Boeing has the most weightage with 11.26%. Boeing dropped due to its unfortunate plane crash. United health will be bearish due to the white house proposal to lower drug prices. Goldman Sachs has bad news. 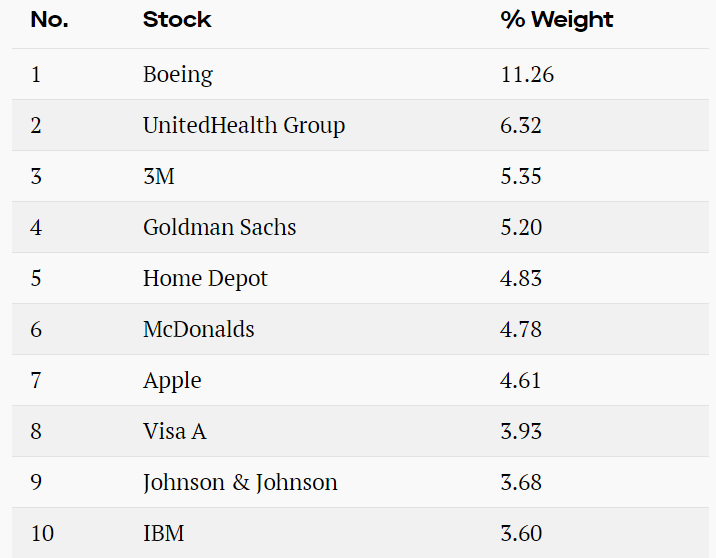 Despite the 450 point drop, McDonalds and Coca Cola is still up ( Dow Components) .
Why? People will still eat them no matter what.

Drb’s Proton X70 has over 20,000 bookings as of February 2019. Do you think the die-hard Proton fans are going to cancel their orders after being on the WAITING LIST for MONTHS  and paying booking fees? People still have to buy cars to reach from one place to another. Grab cars still use Proton.


Actually, IF the economy is bad, more people will Buy Proton cars because it is so CHEAP and VALUE for money.

Despite FBMKLCI 20 point drop on Thursday 21st March, DRB was still UP.
(Likewise for MYEG and Hibiscus which increased in price substantially for the past 2 bearish days )


5) SHAREHOLDING ANALYSIS
As at 18 March 2019, EPF has Increased its stake by 1.36% from 29 June 2018
Lembaga Tabung Haji DID NOT transfer out its 7.42% stake to Urusharta Jamaah (The Government’s SPV) unlike many other non- performing stocks in its portfolio. ( Despite the fact that Urusharta Jamaah bought hundreds of LTH stocks at premiums of an average 200%+)  This may indicate that DRB is a Performing Asset and has potential of more than ...

Etika Strategy Sdn Bhd (55.92% stake) is owned by Syed Mokthar is unlikely to be sold or it may lose ownership for Proton.

These 3 major shareholders control 73.32% of the company and should be in it for the long run.


The remaining 26.62% is worth RM 977 million ( 241million USD) as of 22nd March 2019 and should be quite light to push considering the high profile stakeholders of the company. With 191 days till expiry, there is plenty of time for it to be traded before DRB goes up.

If DRB hits 4.00, this warrant's intrinsic value is  0.59 which is a 694% return on investment.
Greentrades have a preference of trading Macquarie Warrants due to the availability of its live matrix , transparency and liquidity offered.

W-Shaped Pattern is forming and a Breakout is IMMINENT
MACD Crossing indicates positive momentum ahead.

8) SUMMARY
Do you want to Buy DRB at RM 2.00 when Massive Earnings have not been priced into the share price

DISCLAIMER
Trade at your own risk. This article is not an investment recommendation in any way. The author will not be responsible for any losses or decisions made.