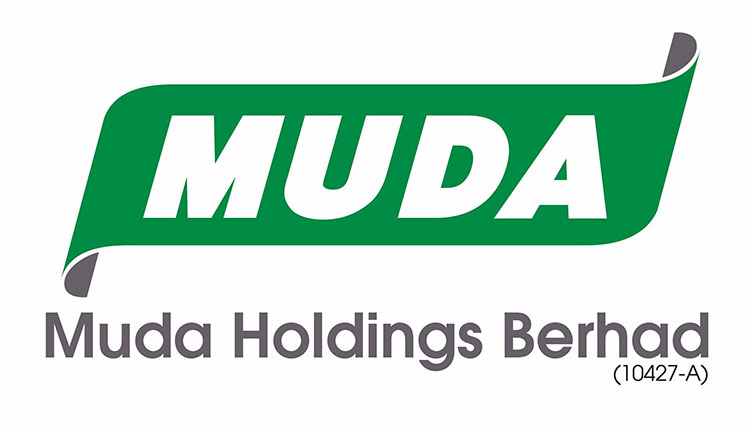 The core business for Muda Holdings Berhad (MUDA) is the production of paper and corrugated boxes. The company's first paper mill was founded in 1964 in Penang and the first corrugated cartons factory was founded in Petaling Jaya in 1971. Today, the company has the largest paper mill and corrugated box factory in Malaysia.
Muda is involved in almost all of the entire supply chain of paper. From collecting waste paper, produce paper-related products and selling its finished products. The company's core business is divided into two categories, Paper Milling and Corrugated Cartons, which contribute 55% and 45% respectively.
The company's subdivided products include high-grade industrial craft paper, cardboard tiles, cardboard boxes, multi-layered paper bags, laminated paper for industrial and food packaging applications, packaging paper for food and non-food retail stores, packaging bags for the furniture industry, and paper stationery.
The main raw materials for the company's products are Waste Paper, Old Corrugated Cartons (OCC) and Virgin Pulp.
However, the puree is only used to produce Machine Glazed Paper, which accounts for less than 3% of the company's total output. Therefore, the impact of the puree price fluctuation to the company is very small.
In the past 5 years, MUDA's turnover has continued to grow, with an average growth rate of 10.1% per year. As for earnings, except for the fall in FY2016, the rest of the fiscal year has shown growth.
The main reason for the 2016 financial year decline was the company’s fire in a paper mill in Tasek, which resulted in a write-off loss of RM 11.8 mil. Assuming a one-off write-off loss, the pre-tax profit for FY2016 was 5.1% higher than the previous year.
As for the sudden surge in pre-tax profit in FY2017, it is because the fires in FY2016 were insured. If the one-time gains were deducted, the pre-tax profit for FY2017 was only RM 42.1 mil.
The 2018 financial year is a brilliant year for the company, both annual turnover and profit have broken through record highs. Turnover increased by 6.6% year-on-year; and before deducting insurance compensation for fires in 2016, pre-tax profit was RM 97.76 mil, an increase of 132% over the previous year. This is mainly due to the strong demand for industrial paper and packaging paper, and the selling price has been raised.
Usually the end of the year is the peak season of MUDA. But it's important to note that MUDA was not ideal last quarter. If the next quarter can be reversed, the stock price is expected to rise. On the contrary, the stock price will continue to decline. After all, if the bad results are given in the most prosperous season of MUDA, the investor will be worried.
As of now, the price of finished products can cover the cost of waste paper raw materials, and MUDA controlled it very well. The production last year was about 480,000 Mt. This year they have improved and added new machines, and the output can go to about 500,000 Mt. As for the main raw materials, Virgin Pulp is only used to produce Machine Glazed (MG) Paper. Last year, MG paper was only 12,000Mt, which accounted for less than 3%, and the price has a very small impact on MUDA.
MUDA has added two corrugated carton factories in Malacca and Johor Bahru, respectively, which are just beginning to increase production and increase efficiency. MUDA has also upgraded some papermaking equipment. Malacca's factory output can reach up to 5,500 tons per month, but at present MUDA only produce about 4,200 tons per month. The factory in Johor Bahru officially operated in January this year, with a maximum output of 5,000 tons per month, but currently only producing about 2,600 tons per month. That means MUDA still have room for improvement on production efficiency .