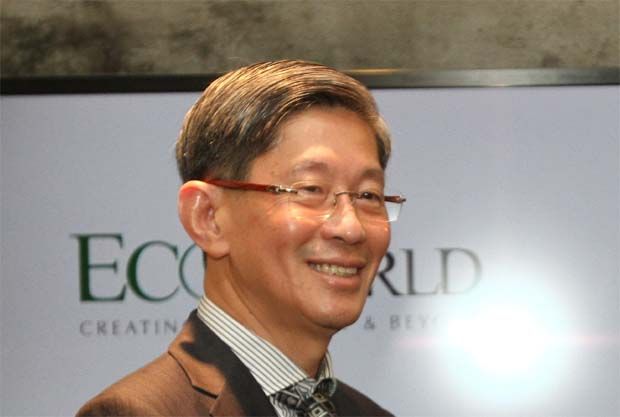 EWI president and CEO Datuk Teow Leong Seng noted that the weak sterling has also made UK property purchases more affordable for Hongkongers. “Hong Kong has always been an important market for us."

PETALING JAYA: As property market activity in the UK picks up after a two-month hiatus from lockdown measures, the property scene is not just regaining interest from local buyers and tenants.

Enquiries on London real estate by prospective buyers from Hong Kong are expected to rise, following UK prime minister Boris Johnson’s offer to three million Hong Kong residents and their dependents the chance to seek refuge in the UK.

ECO WORLD International Bhd (EWI), which has a significant presence in the UK, has sold over £20mil (more than RM100mil) worth of properties to Hong Kong buyers, over three weekends last month.

These properties are located at London City Island and Embassy Gardens in Central London, as well as Aberfeldy Village in Greater London.

“Hong Kong has always been an important market for us. “We will be promoting the Wardian project in Hong Kong this coming weekend through our agents and have made plans to exhibit in Hong Kong virtually every weekend over the coming months.

“Specific projects that Hongkongers are particularly interested in would be the Central and Greater London projects.

“This will depend on each buyer’s respective budget, which can range from mid-market to high-end market, ” he told StarBiz, adding that the average price favoured by Hongkongers would be around £1mil.

Apart from that, Hong Kong buyers are also attracted to the investment opportunity that EWI’s projects bring, delivering a tenancy rate of more than 90%.

Currently, Hong Kong purchasers make up an estimated 20% of EWI’s customer base, and this segment is expected to grow. 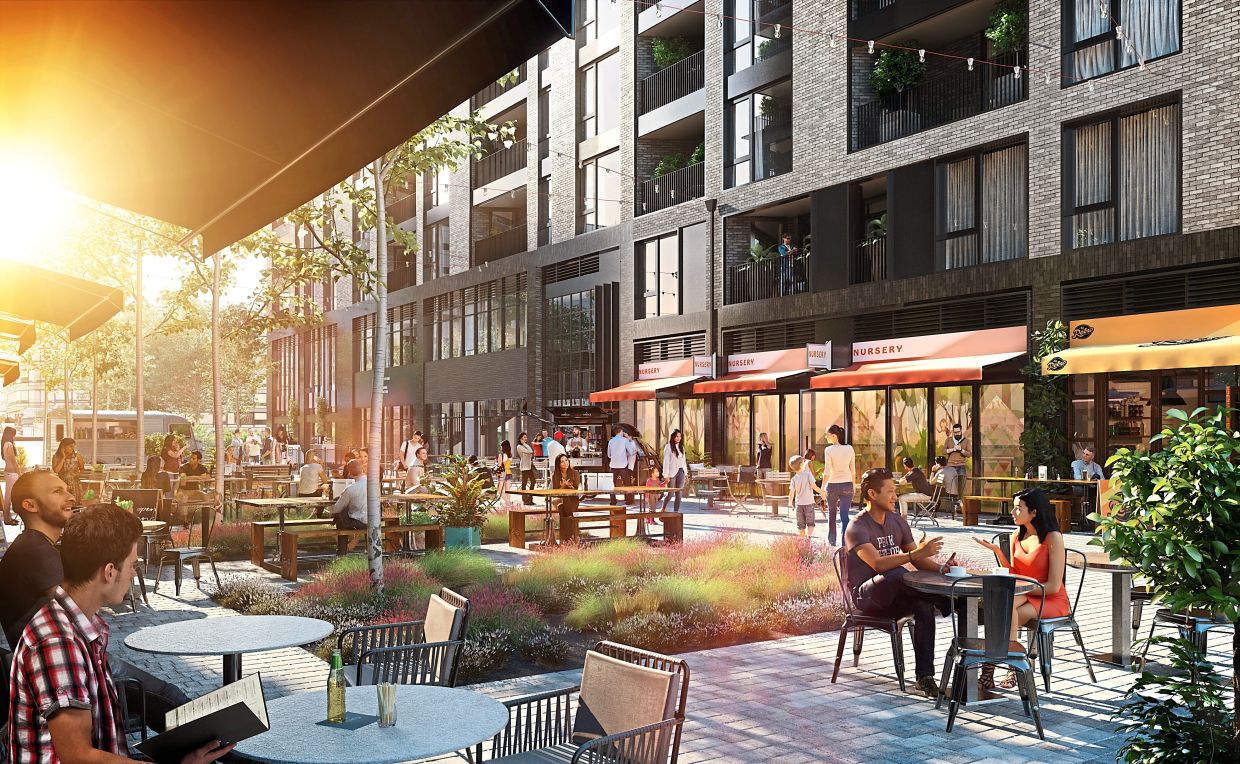 According to SCMP, 300,000 Hong Kong residents held a BN(O) passport, with 2.9 million believed to be eligible.

Enquiries from Hong Kong buyers on London real estate have picked up in the last two months, with some interest in Birmingham and Manchester.

Despite the Covid-19 pandemic, EWI recorded good sales in London during the first quarter of 2020.

From January until April 2020, EWI’s property sales amounted to £152mil, as compared with £63mil sales achieved during the same period last year.

“Sales are improving as lockdown eases.

“Viewings and inquiries have increased, too.

“Our sales galleries have now reopened after the UK government announced certain relaxations, particularly for the construction and manufacturing sectors. 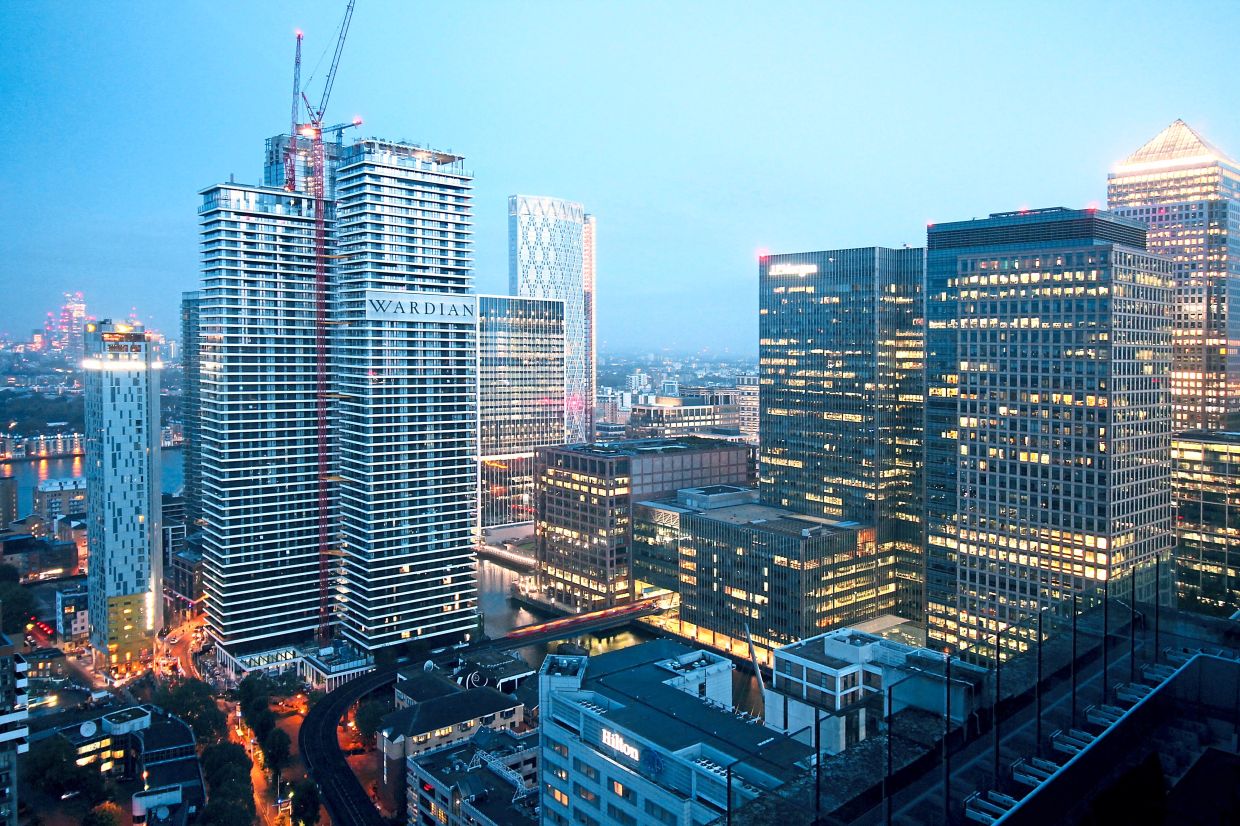 “Marketing events have been booked for Hong Kong and China from May onwards since both countries are almost back to normal.

“We will also continue to focus on the UK domestic market for our mid-market projects, which has enjoyed resilient demand throughout, ” he said.

As for construction, most of EWI’s sites in London and Australia continued to operate throughout the lockdown, at reduced activity levels.

All sites have since reopened and are now operating close to pre-Covid-19, with site progress picking up quickly.

In London, the Wardian project will be completed progressively by the last quarter of the financial year ending October 31,2020 (FY20), while Kew Stadium for Brentford Football Club will be completed in the next few months.

Over in Australia, West Village was completed last month as scheduled and handover to buyers are in progress.

On the other hand, Yarra One is on track for completion in the last quarter of FY20.

Following the completion of these projects, EWI will be sitting on ample cash to seize opportunities and fund land acquisitions.

To this, Teow said the group’s focus is on well located sites, with good connectivity and amenities for Build-to-Rent (BtR) projects.

“Markets going through distress will always offer opportunities, ” he said.

BtR projects will continue to be a large part of EWI’s business going forward.

BtR projects are sold entirely to institutional investors on a forward-funded basis, and the units are solely for rent.

EWI is currently marketing a BtR project at the Barking Tesco site, which has a potential gross development value (GDV) of £500mil.

The project will have three phases of a total of 1,700 units, which can be sold to separate investors or a single investor based on the best offer received.

EWI has received overwhelming interest from more than 80 funds across the US, Canada, Europe, Middle East and Asia.

The group has since narrowed down to 15 to 20 serious prospects.

“Many funds are looking towards making a sizeable purchase and want to work with a partner that can deliver on a programmatic basis, which favours us given our existing track record.

“We target to secure a deal for at least one phase of Barking Tesco this financial year, ” said Teow.

BtR investments garner high investor interest due to its defensive nature, particularly during the Covid-19 crisis as central banks slash interest rates to almost zero, coupled with the weak sterling.

In addition, residential rents are more resilient than other real estate sectors, given the high demand and stable rents that track inflation, particularly in London.

Based on the strong interest received on both the BtR and open market sales (OMS), EWI is confident of achieving its FY20 sales target of RM2.2bil.

“On our outlook for 2021, we are bullish on the BtR sector as well as Hong Kong and China markets for OMS.