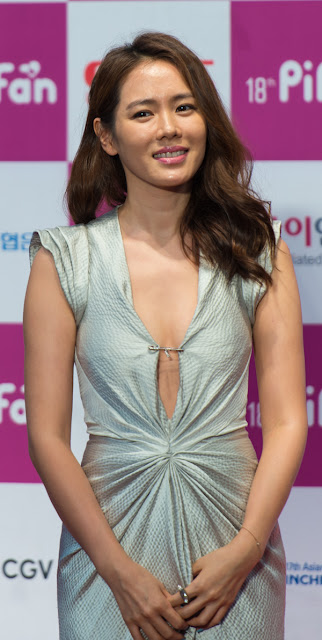 It is already so rare for any local company to make its mark regionally and AirAsia has more than done that. Its a pity that the Government has chosen to fold their arms when AA comes asking for help. The amount of time lifelines have been thrown to  Airlines ... do you wish to count ... the wau, the rebranding, the 4th floor or is it 5th floor I forgot .. credentialed CEOs, foreign and local.

Occam's Razor  conclusion - Why can't we revive MAS to profitability. There have been multiple efforts and strategies deployed, and have been given more lifelines than a pussy (cat, I meant). OR's wisdom would be that it is not salvageable.

Easily the most palatable thing will be to merger AirAsiaX with MAS. But egos get in the way, valuation gets in the way, unions get in the way. When did we get to behave like the Japanese? Consensus decision making?

Let it be known that every single Asian nation helped their airline massively... you may argue AA is not a national airline but so shallow. What is "nationally owned"? You only help when government institutions owned some of it? Seriously, how many Malaysians AA employs, how much tourism it brings to the country by making regional travel more affordable and efficient. The multiplier effects would be many x what MAS has done over the years (besides draining our resources). Someone can go tabulate how much funds has been given to MAS for the past 20 years - its enough to build another international airport.

But I am not here to bash MAS - just giving a preface to the situation AA is facing. Can they survive. Its an opinion piece, not a buy or sell. 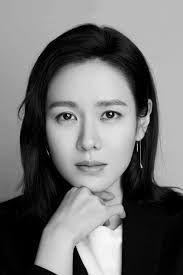 Firstly, I think whether you like Tony Fernandes or not, you cannot and should not deny the fact that he is a brilliant entrepreneur.

To survive the next 2 years, which is critical, will see good upside or a close shop scenario. It is that dire.

NAPS is only 15 sen. Even following the private placements and rights issue, by end of the year NAPS will be just 30 sen. But you only talk of NAPS when the company has a high chance of NOT being a going concern. Thus the break up value is needed as a benchmark guide for investors to assess their risk. 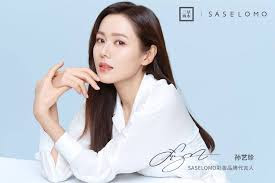 Looking at the sober projections by UOB KH, the year ending 2022 December would be the X-Factor. When will regional travels be back to normal? Not all Asian countries (including Australia and NZ) are vaccinating at the same rate. You can take out India. The travel bubble between HK-SG will only start end of May. Initial travel bubbles between SG-Australia may be starting June/July. All in, to get to even 50% normality, we are looking at October 2021 the earliest. It is imperative that we achieve 70-80% normality for airline travel by November-December 2021. Failing that, the 2022F figures below are very hard to attain. 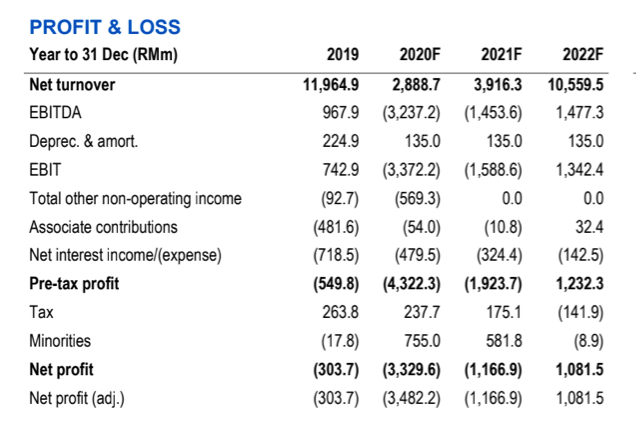 Herein lies the catch. If they are unable to attain that figure - say the make zero profits for 2022F. The castle will crumble because they will then have to raise another xxxx (maybe circa RM500m) to push through 2022-2023.

However, if the figures hold up, meaning air travel gets back to normality by end of 2021, a net profit of RM1bn will be looking pretty good. On the back of 6bn shares, EPS will be 16.6 sen. If they can achieve that in 2022, it will be normal services have resumed. That being the case I think a 15x PER would not be outrageous. 15 x 16.6 = RM2.49. This compares favourably to the current price of 89 sen.

What that means is going forward, any kind of related news on air travel, vaccination rates, vaccine passports, air travel bubble, reinfection rates around the region, etc... will be of utmost importance. 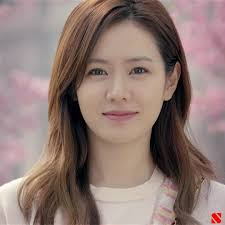 Will people travel when its green lighted? Oh yes they will. The pent up demand for air travel is so big that I see the initial 3 months to be so vibrant that high prices can be charged by all airlines.

As for the share options scheme and long service incentive scheme, its not dilutive but a necessary tool to make company goals achievable.It is better to be upfront and transparent on incentives for staffers (which AA did), plus AA is in no position to offer cash bonuses for the next 2-3 years. Hence it is the more decent alternative.

Again back at the chalkboard. Merge AAX with MAS. Let them take the longer foreign routes. This section of business is going to be so much more difficult for the next few years. You don't need more than 1 player. 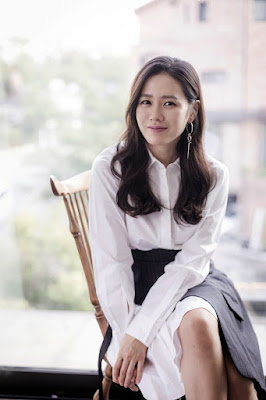 By doing so, you reserve all regional routes for AA, instead of both trying to cannibalise each other to grow out of the miserable situation.

p/s: Yes, its Son Yejin. There are some people who might not be so attractive in photos. Yejin is one of them. Go watch her act, talk and behave... you will fall easily in love with her. Easily the most adorable actress from SK.