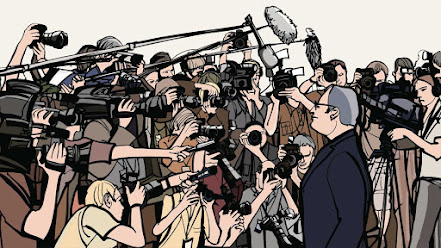 Today I am writing on a topic somewhat unrelated to stocks. It just came to me after reading a column in The Star by Datuk Seri Cheah Cheng Hye, Penang born billionaire fund manager and founder of Value Partners listed in HKEX. 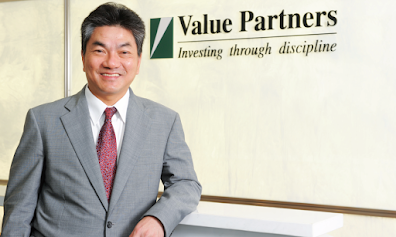 If you happen to read his column today, it tells of his rags to riches story which captured how he spent some years as journalist in The Star early days before venturing out on his own. What captivated me after reading the story was how I realise the interlink of journalism & extraordinary individuals. He is the not the first person I have come to know who started as a journalist and reached the upper echelons of society. 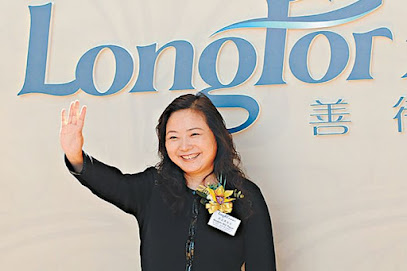 Wu Yajun, the most famous woman billionaire in China who was at a time the richest self made woman in the world also had a 5 years stint as a journalist. She was formerly an editor with China Shirong News Agency. She focused her coverage on property market. Subsequently, she co-founded Longfor Properties which is a leading real estate developer in China listed in HK. She was also known to be an early investor in Uber and Evernote. Her net worth is estimated to be at US 19 billion. From humble origins working in factory in post communist China for US 16 a month, she made it to the top of the wealth list of Forbes. 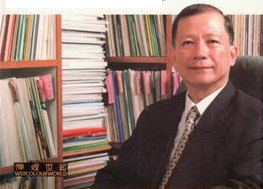 Locally back in Malaysia, apart from Datuk Seri Cheah Cheng Hye, the notable investor Cold Eyes (Mr Fong Siling) was a Chief Editor of Nanyang overseeing the business, finance and economics section of the paper and happen to be a well known rags to riches story in the investment community of Malaysia. Interestingly, Cold Eyes is more widely known for his prowess as an amazing investor who built substantial of his wealth from the stock market over the years. He is also highly respected for propagating fundamental and value investing in Malaysia over the years through his column in Nanyang and multiple best selling books. 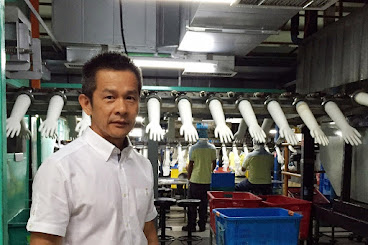 Another amazing story would be that of Riverstone Holdings Limited founder, Mr Wong Teek Son who is also one of the glove billionaires of Malaysia. Riverstone is the world leader in Class 10 and Class 100 Nitrile Cleanroom Gloves with a market share of 60% globally. His glove quality is top class and along with Hartalega and YTY, belonged to Tier 1 nitrile gloves in the world. Mr Wong who came from hardship was also a former journalist with China Press. Albeit a short stint and earning meagre salary as a cub reporter, ultimately, Mr Wong rose through society  as his company grew. When we talk about Malaysia glove industry, Riverstone which is listed in SGX, is a household name.

Sharing these stories with all is because I had the realisation that journalism have produced exceptional individuals of the society. Growing up, I was told the journalist like nurses and teachers are the most underpaid and under appreciated profession of the society. Yet, it is amongst the most selfless, essential and important job. A good journalist is objective, factual and often write without fear or favour for the betterment of the society. I have utmost respect to journalist who possess top class ethics and independence. Coming back, as I connect the dots, I found a common denominator on why journalism produces extraordinary individuals. That would be the access to knowledge / information. Wu Yajun was a journalist covering the property sector, Datuk Seri Cheah Cheng Hye and Cold Eyes were financial / economics journalist.

If you all know any journalist, take them out for coffee and you will have the most fruitful afternoon. They are highly knowledgeable and possess great insights. I believe every industry there are talents too. However, I have noticed a high propensity of journalist scaling the heights of the political and business world. In my view, it all comes down to making full use of the access to knowledge, information and being resourceful. Hats off to all journalist.