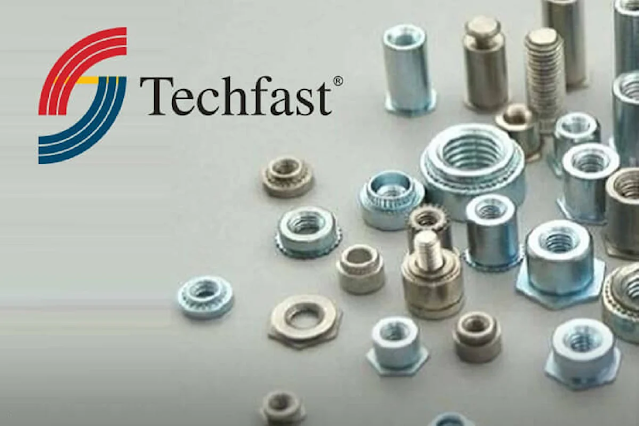 Recently there are quite a few of small companies getting big contracts worth hundreds of millions to billions of ringgit.

Are they for real? While it certainly smell a bit fishy but I'm not going to comment about them since I don't study them in detail.

On 15th Mac 2021, Techfast announced that it has entered into a marine fuel oil supply agreement with Wise Marine Pte Ltd.

The value of this 3-year contract is estimated to be a whopping RM2.22 billion, and Tecfast is an ACE-listed company with a market cap of only RM100mil.

Nevertheless, Tecfast is still a profit-making company with zero borrowings.

Tecfast is involved in:
It can be considered as a tech-related stock since it's involved in semiconductors & optoelectronics industries.
There has been a major change in boardroom and business direction in Tecfast since Oct20.
In Oct last year, former managing director Mr Yap Yoon Sing resigned and he was replaced by 36 year-old Mr Tan Wye Chuan as an executive director.
Former executive director Mr Lim Tock Ooi changed its board position to non-executive director, and two other non-executive directors resigned.
At the same time, Datuk Nur Jazlan of UMNO and Mr Ang See Ming joined the company as non-executive directors.
The 50 year-old Mr Ang is currently an executive director of Thong Guan and he is the son of Dato Ang Poon Chuan who leads Thong Guan since 1997 as a managing director.
NST reported in Oct20 that Mr Ang joined Tecfast with "a set of plans" to build Tecfast into a manufacturing giant to rival VS, SKPRES & ATAIMS. Sure or not??
"I am coming in as an independent director as I see strong potential in Techfast to expand overseas. Techfast's potential is under-appreciated, in my view," Ang said when contacted by NST.
It seems like Tecfast might diversify into EMS sector but in Nov20, it announced its plan to diversify into petroleum trading and oil bunkering.
Quickly following the incorporation of a new wholly owned subsidiary Fast Energy Sdn Bhd in Nov20, Tecfast announced that it has entered into an LOI (Letter of Intent) with Zillion Oil Timor LDA to supply diesel gas oil to the latter for 3 years starting 1st Jan 2021.
This contract value is estimated to be RM1.137bil.
However, it's just an LOI not an agreement, and since there is no follow up on this LOI until today, I guess it does not materialize.
In January this year, Tecfast announced its proposal to acquire 35% equity stake in CCK Petroleum Sdn Bhd from its founder and sole executive director Mr Kuah Choon Ching for RM26.25mil.
The 36 year-old Mr Kuah was once the CEO of D'nonce for only less than 5 months in 2018 and he is recently appointed as Kanger's executive director since Oct20.
With the sale of his entire 35% shares in CCK, that means Mr Kuah exited the company he founded completely.
CCK is involved in trading of bunker oil and provision of onshore & offshore oil bunkering services. It seems to be a fast growing company with revenue increases 45x from RM0.75mil in 2017 to RM34.1mil in 2020.
However, its net profit in 2020 was just RM0.94mil with a net profit margin of around 3% in the past 2 years. 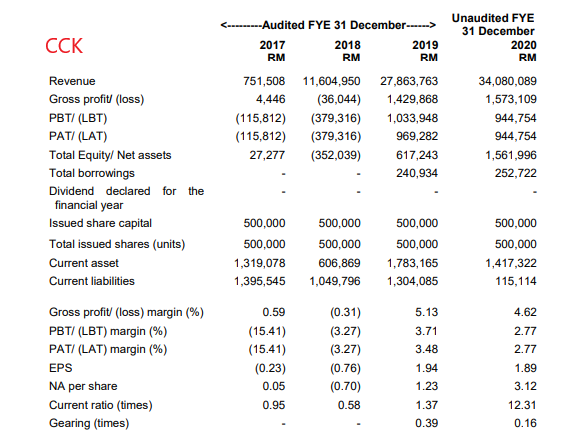 Nevertheless, this acquisition comes with a profit guarantee of RM10mil for 2 financial years of 2021 & 2022 ending 31st December.
This means an average of RM1.75mil guarantee profit each year to Tecfast with a 35% stake. It seems like a big deal because Tecfast's usual annual net profit is only around RM3mil+. It's a 50% increase!
This RM10mil profit guarantee in 2 years looks rather ambitious as CCK's net profit in the last 2 years combined did not even reach RM2mil. 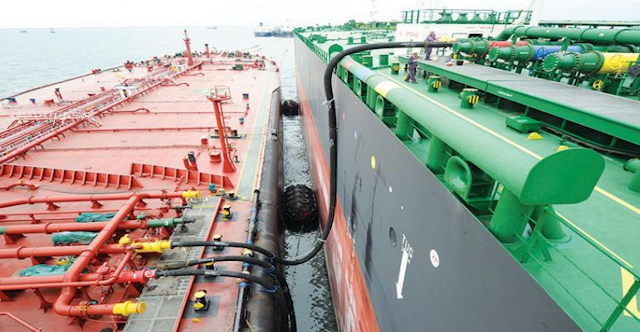 In Dec 2020, the oil bunkering and petroleum trading division of Tecfast has already started operation with a revenue of RM4mil and small net profit of RM13,000 in just one month.
This is the reason for the sudden surge in its quarterly revenue from usual ~RM7mil to RM12mil in its latest quarter of FY20Q4 ending Dec20.
With the completion of acquisition of CCK later, as well as contribution of the huge contract, its oil bunkering segment should be the major earning driver for Tecfast in the future.
Anyway, shareholders of Tecfast have to "pay" for all these acquisition and diversification into new business.
There are a few private placements & ESOS which will increase its outstanding shares significantly.
On 15th Dec20, the first 10% private placement (22.8mil new shares) at RM0.4372 was completed. Its total shares increased from 227.3mil to 250.9mil.
In early Jan21, Tecfast proposed another 30% private placement (75.3mil new shares) and issuance of another 23.4mil shares as part of the payment for CCK acquisition.
The 30% private placement price of RM0.375 is a huge 19.35% discount to average market price and its subscribers include a few personnel of Loob Holding Sdn Bhd (Tealive).
After all these fund-raising exercises, the number of shares of Tecfast will reach 349.7mil. This does not include the potential dilution from ESOS yet.
Is Tecfast worth to invest in?
I think it depends on the RM2.22 billion contract. If the contract is fake, the value is overstated or it's poorly executed, then the increase in profit might not catch up with the dilution of earning.
What if the contract is real and there is room for further expansion in its new business?
I think this RM2.22bil figure represents the maximum value it can get from the contract to supply 10,000 to 30,000 MT of marine fuel oil per month.
If we take an average of 20,000 MT per month then it's about RM1.5bil in 3 years, or RM500mil per year.
If we assume a net profit margin of 3%, then RM500mil can contribute RM15mil net profit a year to Tecfast.
Together with its original businesses (~RM3mil) and CCK's contribution (at least RM1.75mil), its net profit has potential to reach RM20mil a year. This translate to an EPS of 5.7sen if the number of shares is 349.7mil.
Please bear in mind that this does not include potential dilution from ESOS.
There is no doubt that there are higher risks investing in company like Tecfast. Its share price has surged 50% in 3 days from 40sen to above 60sen because of the big contract announcement.
Currently its share price has fell to close at 48sen. 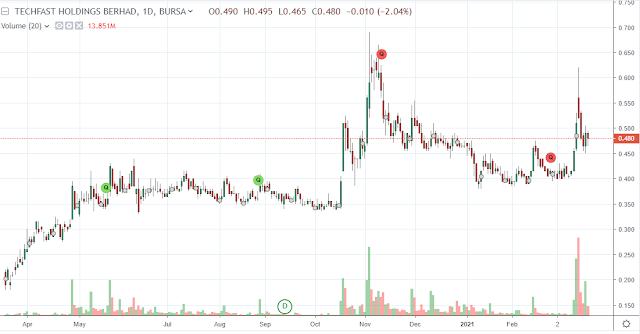 However, if the company succeeds in its transformation, the reward might be good.
It remains a mystery why Mr Ang See Ming joined Tecfast, and how many shares he will hold.