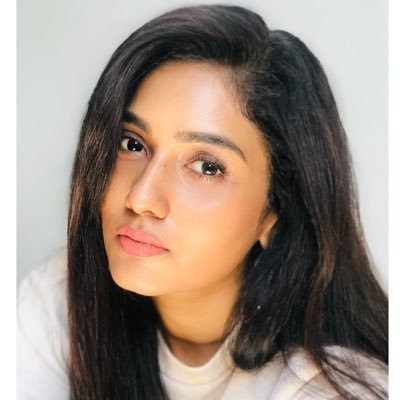 This is a unique company. Last year, when penny stocks were the rage, investors were looking at stocks below 10 sen to see when they would move. EA Holdings was one of the ONLY one which DID NOT BUDGE. Finally, we see some significant corporate exercises for the stock. Investors should never shy away from analysing corporate exercises, for therein lies their "future plans".

For avoidance of doubt, the Proposed Capital Reduction will not result in:-

(i) any adjustment to the Share price of EAH;

Too often, investors mindsets get clouded by perception and historical recollection. All things should be reassessed via what is on the table. Only then we can get a fair assessment going forward.

Look at MTouche. Some people were giving me a hard when I even mentioned the stock. I don't care who is behind the counter. Just look at the bare facts and you can see what the "near future" is for the stock. I think there are plenty of happy MTouche buyers and holders. 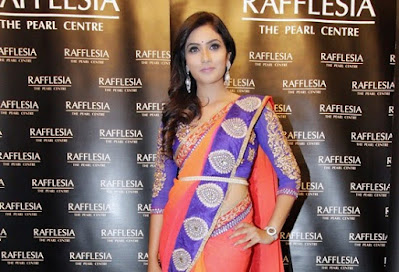 Let's look at the two proposals. The first is the goodwill write-off. A balance sheet item, but also significant as it will eliminate accumulated losses. This is important when the company wishes to acquire future assets as there are plenty of "ratios" that must be met by the company to be bought and the buyer. Writing off the goodwill will ease the future process for M&A activity.

The prelude to future significant M&A activity is almost confirmed with the above proposal. Should be exciting times ahead.

Please bear in mind this is not a buy or sell opinion. Just an opinion and for readers to do their own research before acting.


The second proposal was more significant. Its entails a share swap via issuance of new shares between Vivocom and EAH.

The swap will result in EAH being 24.6% owned by Vivocom. Thus tying both companies' fortunes closer.

What are the plausible reasons to do that. It can only mean that there might be future significant projects which will involve both companies. If projects will have both companies having the "same exposure", why do you need more than one company to do that?

The likely answer is that there will be projects which will be jointly pursued by both companies, and there will be completely different narrative for each company going ahead. For example, sector A and B projects may be pursued together by both companies. Vivocom may concentrate more alone on C and D sectors solely. While EAH may concentrate more on sectors E and F. The reasons for that usually lies in the "ability to fund certain projects", the capital raising viability of each company, and need for cohesive thrusts into certain sectors (multiplier effects) by each company's strategy. 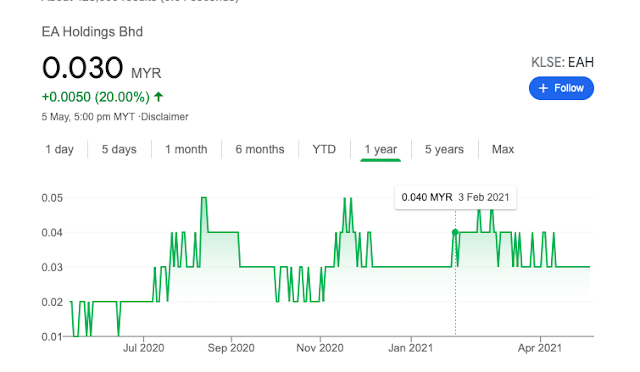 Looking at the year long chart, it appears that the company has been awaiting these corporate proposals for the longest time. At such low levels, with a "cleaner balance sheet" plus RM21.8m in cash, I can safely say it is worth investors tome to look and do further research into this counter. As it has largely missed out on last year's rally, there should be a lot of scope for catching up.

p/s: She is Jasmine Michael. Malaysian actress who is known for her roles in several feature films including in Malay and Tamil language films. She is best recognized for having played Maya in the 2015 film Vere Vazhi Ille as well as Oviya in the 2018 feature film Neeyum Naanum.  Her acting career started in 2010 when she played the character Geetha in the film Estet.