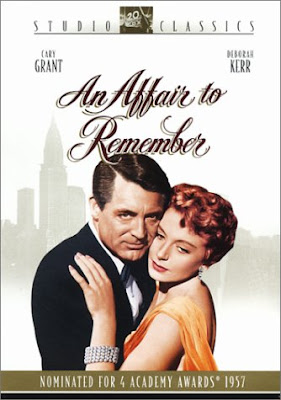 Yes, confession here, I like romantic comedies. As I mainly watch English and Chinese movies, my references will be centered on those. In particular, during this prolonged lockdown period, our access to movies has been heightened. Romcoms in my view should be light, not too much thinking or dark subject matter. Surprisingly, many romcoms have lineage. Stay with me. It is somehow better to be linked somewhat.

Prior to the 80s, in my view, there hasn't been many romcoms of significance. Maybe its the prevailing culture then. The ones in black and white to vouch for include An Affair to Remember and It Happened One Night 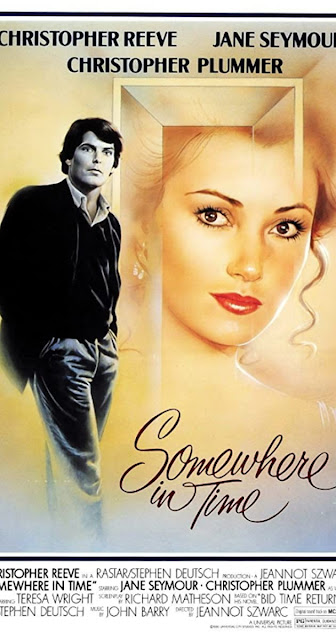 Number one on many people's list has to be When Harry Met Sally. The often heart to heart talk about personal relationships was illuminating and heartfelt. Personal flaws and over-thinking were prevalent.

In the 70s, there was one which was spectacular and still has strong cult following: Somewhere In Time. It starred Christopher Reeve and Jane Seymour. Way before time travel became popular. Must watch and you will be mesmerised by the score alone. 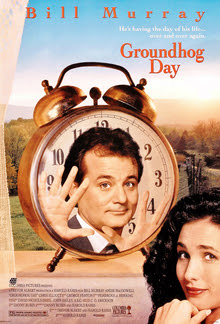 The next few  good ones: My Best Friend's Wedding, Pretty Woman, Groundhog Day, 50 First Dates, There's Something About Mary, While You were Sleeping, The Notebook,  to name a few decent ones.. Meg Ryan's involvement cannot be under-estimated: Sleepless In Seattle, You've Got Mail and When Harry Met Sally. 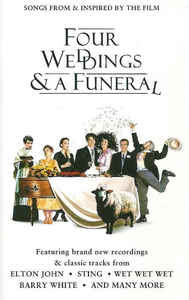 Then the English got onto the scene with the magnificent 4 Weddings & A Funeral, Bridget Jones' Diary, Notting Hill etc.. The running theme is all those movies ... is Richard Curtis. More recent strong offerings by Curtis include Love, Actually and the way under-rated About Time. 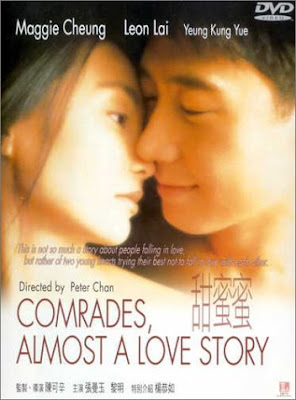 Decent Chinese romcoms are far and few in between. If its too soppy, they don't make the list. The top two: An Autumn Tale with Chow Fun Fatt and Cherie Chung. Tying for first place: Comrades, Almost A Love Story with Leon Lai and Maggie Cheung. 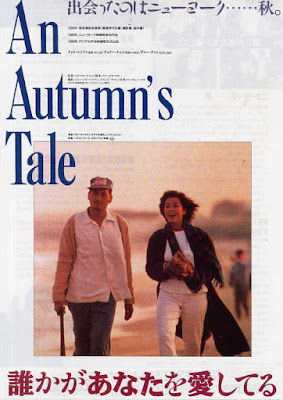 Those were made in the 80s and 90s. For the last 20 years I have yet to watch one Chinese romcom of note until Book of Love with Tang Wei in it. There you go, enough recommendations to keep busy for the lockdown. 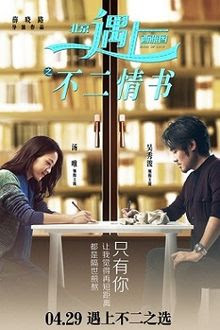