Rakuten Trade said GUH has broken out from its pennant pattern with high volume and seen higher lows since Sept 21.

In the first half ended June 30, GUH posted a net profit of RM4.8mil against a net loss of RM5.9mil a year ago. Its revenue for the period rose to RM127.9mil from RM109.79mil in the same period a year prior. 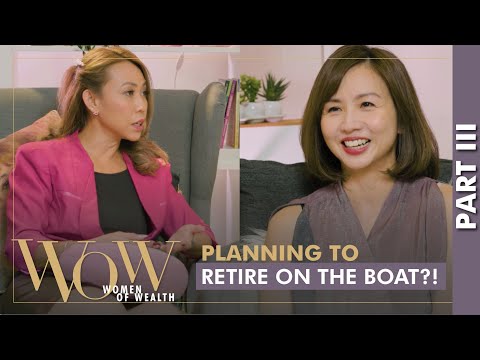