Separately, the group reported that KPower chief financial officer Amirul Afif Abd Aziz disposed of 650,000 shares or a 0.12% stake in the group on Jan 31.

According to Bloomberg data, Kenanga Investors Bhd is the biggest shareholder of KPower with a 16.3% stake, followed by Grand Deal Vision (8.52%) and Mustakim (6.7%).

KPower's share price has been trending downwards since May 2021, amid the audit issues at its sister company Serba Dinamik Holdings Bhd.

Mohd Abdul Karim also ceased to be a substantial shareholder of KPower on Jan 13, after disposing of 79.05 million shares in a series of transactions between February 2021 and January 2022.

Over the past one year, KPower's share price has dropped 84% since its closing of RM2.31 on Feb 2. 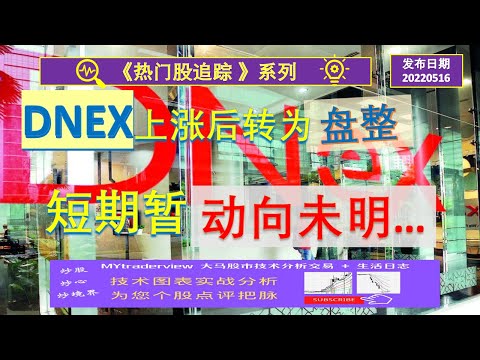