Tenaga Nasional Bhd (TNB) will provide smart energy and renewable energy (RE) solutions as the main source of electricity in S P Setia Bhd’s new residential and commercial development projects. The partnership involves the installation of a PV solar system on the roof, the provision of battery solution installation, and the provision of EV charging facilities in S P Setia’s new residential and commercial development project.

Brahim’s Holdings Bhd's share price dropped 33.3% on Tuesday to a record low of one sen after the airline caterer said last week that its share trade will be suspended from April 15, pending Bursa Malaysia’s decision on the Practice Note 17 company's appeal against the delisting, after the bourse rejected its application for time extension to submit its regularisation plan.

Scomi Group Bhd sank to its all-time low of half a sen on Tuesday, after slipping two sen or 80% amid a potential delisting of the PN17 company. On Monday, Scomi announced that it faces being delisted following the regulator's rejection of its request for further extension of time to submit its regularisation plan. Trading of its shares is slated for suspension with effect from April 20.

LYC Healthcare Bhd has proposed a private placement of up to 10% of its issued shares to raise as much as RM10.3 million to finance its business expansion and working capital. Up to 46.45 million placement shares will be issued to third party investors to be identified later at a price to be determined later. Based on an indicative issue price of 22.17 sen per placement share, the exercise is expected to raise gross proceeds of up to RM10.3 million, of which RM5.22 million is earmarked for business expansion and RM5 million for working capital.

MY EG Services Bhd (MYEG)’s Zetrix blockchain has completed the foundational development for its Layer-1 blockchain functionalities and will launch its mainnet on April 15. MYEG said the Layer-1 infrastructure will host applications, protocols and networks to be deployed on top of its proprietary smart contracts and proof-of-stake (PoS) consensus mechanisms across a network of validator nodes.

UEM Sunrise Bhd said it has completed its issuances of Islamic Commercial Papers (ICPs) and Islamic Medium Term Notes (IMTNs) with nominal values of RM100 million and RM110 million respectively. The issuances are under the group's new ICP and IMTN programmes established in October 2021. The ICPs have a tenure of 12 months, while the IMTNs have a tenure of three years.

GIIB Holdings Bhd (formerly known as Goodway Integrated Industries Bhd) said the recent suspension of one of its directors was to facilitate an investigation into his management and handling of its glove business and accounts. On Monday, GIIB announced the suspension of executive director Wong Weng Yew from his employment with the group since March 28, with the suspension extended until April 25, pending evaluation of his reply to the show cause letter issued to him.

Artroniq Bhd (previously known as Plastrade Technology Bhd) has proposed to acquire the remaining 49% stake in Artroniq Innovation Sdn Bhd (AISB) for  RM14.7 million. The power cable and ICT products distributor said the stake acquisition will be satisfied via issuance of shares. 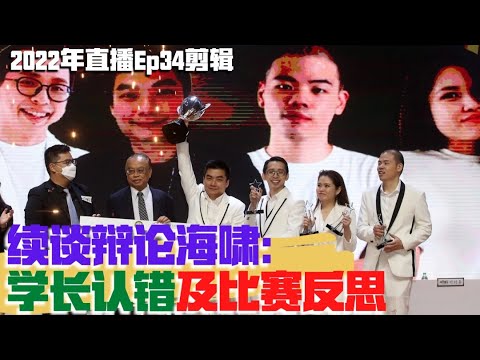