KUALA LUMPUR (April 11): Tanco Holdings Bhd said it is unaware of any reasons for the surge in its share price, except for the progress in its pharmaceutical and construction ventures.

Responding to an unusual market activity query by Bursa Malaysia, Tanco said the research services agreement with Universiti Malaya under its pharmaceutical segment for the latter to undertake the Statement of Work: Effect of Noden Supplement Against Dengue Infection: A Clinical Trial Study is still in progress.

Tanco also said that one of two contracts worth RM41.5 million in its construction segment that was secured from construction group Sri Medan Holding Sdn Bhd for the East Coast Rail Link project has commenced and is in progress.

It added that its subsidiary is still actively seeking new construction opportunities for its construction segment.

Other than this, Tanco said the group is not aware of any corporate developments, rumours, reports or possible explanations that might account for its shares' trading activity.

Tanco's share price hit a record high of 63 sen on Monday (April 11) before paring its gains to close the day at 39.5 sen.

Compared with last Friday, the closing price was 17.71% or 8.5 sen lower, making the counter the seventh top loser by percentage.

Tanco was also the fourth most actively traded stock on Monday with 138.67 million shares changing hands. 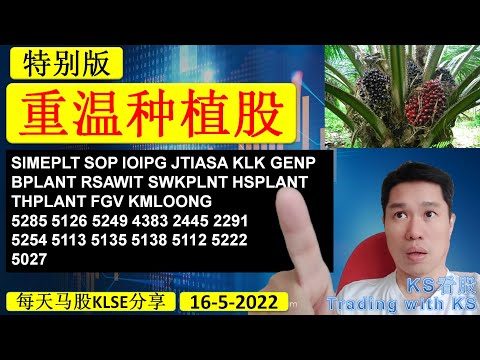