What I learnt as an analyst & fund manager

What I learnt as an analyst & fund manager 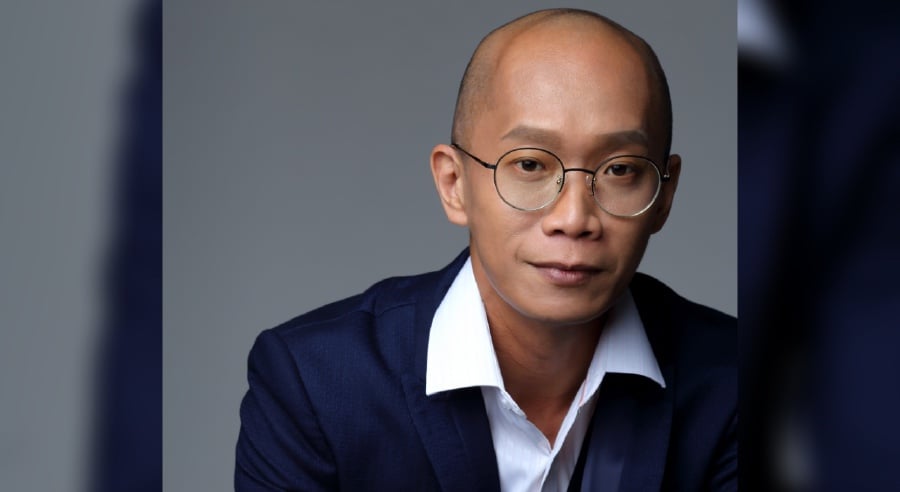 Lim believes there is no system --- as “financial gurus” often say there is.

WHEN Peter Lim Tze Cheng graduated with a Bachelor's Degree in Accounting from University of Malaya in 2003, he joined BDO, which was at that time the fifth largest firm after Big 4.

Lim recalled walking into BDO, and in the first 10 minutes, regretted his decision to join the company. It was not long before Lim found another job as a research analyst with an independent investment advisory. It was not an intentional career path, but I was with the company for five years.

"After that I was headhunted to join a boutique fund management house, partly owned by a global asset management firm, as the Head of Research for the Asean region. I worked there for a year before joining UOB-OSK Asset Management, opening up the chapter of my life as a fund manager.

"The role of an analyst and a fund manager are very different. While analysts select stocks, a fund manager's role is portfolio management," said Lim.

When he joined InterPac, he launched the Social Enterprise and Social Responsibility Fund — the first of its kind in the local industry back then. It was a wholesale equity fund that invests in Asean markets. This was way before ESG was all the vogue like today.

Before he joined the company, InterPac's unit trust funds had reportedly been experiencing negative performance since 2014. Lim turned things around by generating a return of 52.91 per cent per year for the Dynamic Equity Fund and achieved a return of 57.65 per cent for the Dana Safi Fund, and won Lipper awards for both funds in 2018.

Due to the stress in running and growing the company while managing the funds all at the same time, he eventually burnt out and left InterPac in 2019.

Today, Lim is the sssociate director of Areca Capital Sdn Bhd, a fund management company, which he joined in December 2021. In January 2021, he also founded Trident Analytics Sdn Bhd, where Lim shares his research on the global market and business industry dynamics to corporate clients and retail investors.

"When I was the CEO of a company, I was still riding my red scooter to work, until most of my clients stop me due to their concern what will happen to their portfolios if something untoward happens to me" he said.

Lim, who is from Muar, had grown up in a household of nine. His father was a bus conductor and Lim was the youngest among six siblings. He even had to work at a factory when he was in his teens to help out the family. His humble beginnings is among the reasons why Lim contributes a big portion of his earnings to charity. He lives a simple lifestyle as he believes that the income comes from the community, and thus should be contributed back to the community.

On "fake gurus" and why he does not give stock tips, Lim said it is better to teach investors about the business and industry dynamics, and let the investors take the responsibility of choosing which company to invest in themselves. Moreover, if he were to give a tip, things being fluid as it is may change in a day or two or even the next hour, so it is impractical to do so.

Lim believes there is no system --- as "financial gurus" often say there is. "If your investment meets your personal objective, then it is the right method. And do not compare with your neighbour or friend whether their stock performed better than yours," he said.

As to what type of changes he would like to see in the investment world, Lim said the Securities Commission (SC) is already doing a good job to regulate and protect the investors.

"Before SC issues a licence to a fund management company or a licensed representative, they have to ascertain what value one can bring to the industry as well as the background. If you cannot clear their assessment, then you're not going to get the licence," he added.

To educate and give back to the retail investor community, Lim also self-published a book titled "What I learnt As An Analyst" which won MPH's 2020 Best Business Book of the Year.

* The writer was a journalist with The New Straits Times before joining a Fortune Global 500 real estate company. This article is a collaboration between the 'New Straits Times' and Tradeview, the author of 'Once Upon A Time In Bursa'.