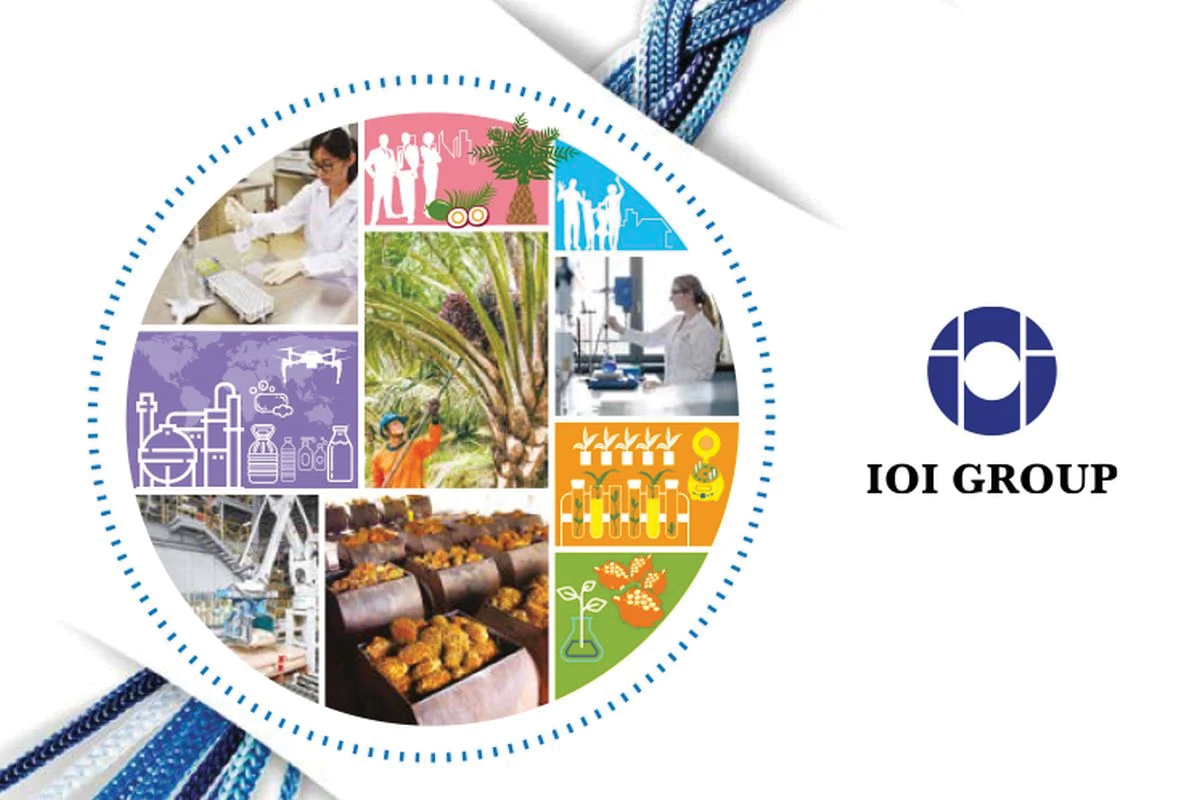 FOUR years since IOI Corp Bhd’s last corporate exercise in 2018, the plantation giant is said to be mulling the purchase of a Sabah-based player to kick-start its acquisition trail.

The key now is how much IOI Corp is willing to pay for the land amid the current crude palm oil (CPO) price boom.

IOI Corp group managing director and CEO Datuk Lee Yeow Chor did not respond to The Edge’s request for comment.

A plantation analyst with a bank-backed research house thinks IOI Corp is keen on only brownfield plantations in Malaysia. Furthermore, he cautions that the current high valuations in the plantation sector may hinder potential deals.

“Valuation is not cheap at the current upward cycle of the CPO price. It depends on the company’s view on the CPO price outlook. If they think the CPO price is toppish now, then I don’t think they would want to buy now.

“Plantation is a very long-term business. They may wait and see until the CPO price softens,” he tells The Edge.

Given the global commodity rally, which has been exacerbated by the Russia-Ukraine conflict, the CPO price has averaged RM6,051 a tonne year to date, versus the 2021 average of RM4,417.

In an interview with The Edge two years ago, Lee had said IOI Corp would be looking only at Malaysian plantations and had no interest in Indonesian estates, to avoid potential issues pertaining to land rights and sustainability.

It is understood that IOI Corp was one of the bidders for IJM Corp Bhd’s 56.2% stake in IJM Plantations Bhd. It was beaten by Kuala Lumpur Kepong Bhd, however, which offered a higher price at RM3.10 per share. The deal was completed last September.

In recent years, there has been talk of some plantation firms looking to dispose of their land — for example, Boustead Plantations Bhd, as its controlling shareholder Boustead Holdings Bhd was looking to unlock value in the group under its “Reinventing Boustead” business strategy.

Meanwhile, Hap Seng Plantations Bhd and TH Plantations Bhd were previously said to be privatisation targets. Last September, Maybank IB Research wrote in a note that Hap Seng could be a privatisation target as it was trading at an attractive enterprise value per planted hectare of RM37,800, and had a price-to-book value (PBV) of 0.9 times and net cash of 32 sen per share.

The last major corporate exercise that IOI Corp embarked on was in March 2018, when it divested a 70% stake in Loders Croklaan Group BV to US-listed Bunge Ltd for a preliminary disposal sum of RM3.78 billion. It subsequently received a net adjustment amount of about RM55 million in October that year upon finalisation of the intermediate disposal consideration, in accordance with the terms of the sale and purchase agreement.

While IOI Corp had the intention to undertake some landbanking activity, it failed to secure the deal. The group’s plan to buy several parcels of Sabah oil palm plantation land totalling 4,627.35ha from NPC Resources Bhd fell through last September because the latter did not agree to the revised purchase price. The offer price was RM281.23 million, or RM60,775 per hectare, when it was first announced last July.

Among the listed plantation firms, the most recent transaction was TSH Resources Bhd’s proposed disposal of 13,898.26ha of oil palm plantation land in North Kalimantan, Indonesia, to local firms for RM711.66 million, announced early this month. The price tag works out to be relatively cheaper at RM51,204 per hectare.

In comparison, the valuation is even lower at RM44,388 per hectare for IJM Plantations’ 61,277ha land across Sabah and Kalimantan, based on KLK’s RM1.53 billion offer for a 56.2% stake in IJM Plantations. When the acquisition was announced in June 2021, CPO was trading at RM3,800 levels.

While IOI Corp was in a net debt position of RM2.81 billion as at end-December 2021 — as a result of gross borrowings of RM5.27 billion — its gearing ratio of 0.27 times does comfortably provide room for it to gear up for any potential mergers and acquisitions.