ECM Libra Group Bhd’s shareholders have been told to reject the takeover bid by the group's non-independent and non-executive director Datuk Lim Kian Onn who has made a conditional mandatory general offer to buy out minority shareholders of the group, according to independent adviser DWA Advisory Sdn Bhd who also deemed the takeover offer as “not fair” and “not reasonable”.

Axiata Group Bhd’s 63%-owned subsidiary, edotco Group Sdn Bhd, said its Myanmar operations are largely unaffected by the political upheaval there, but the company is not putting more investment into the country until there is clarity on how the situation is moving forward.

It added that the repatriation of funds is difficult because getting the US dollar is quite a challenge in Myanmar.

On another note, TM unveiled its new cloud and digital services company Credence, with the aim to accommodate private enterprises and the public sector in their digital transformation journey.

Siab Holdings Bhd has bagged an RM89.57 million contract from SDN Assets I Sdn Bhd to build a two-storey warehouse with office space in Klang, Selangor. Construction of the proposed industrial development also includes one substation, one guardhouse, one tank house and pump, mechanical and electrical area, as well as common facilities. The project, expected to be completed in 12 months, was secured via its wholly-owned Siab (M) Sdn Bhd.

CIMB Group Holdings Bhd is planning to acquire the remaining minority shares it does not own in CIMB Bank Bhd for RM1.4 million, in its bid to streamline the shareholding structure.

It said the exercise involves a members’ scheme of arrangement, which is subject to the approval of CIMB Bank shareholders at a court-convened meeting after which must be sanctioned by the High Court.

Boustead Properties Bhd and South Korea-based KMT Group signed a document of understanding to bring in the first K Plus Food Market grocer outlet to The Curve shopping mall in Petaling Jaya, Selangor, in the fourth quarter this year.

Newly listed Seng Fong Holdings Bhd finished its maiden day on the main market of Bursa Malaysia at 67.5 sen, below its IPO price of 75 sen and opening price of 74 sen. It saw 97.59 million shares changed hands, giving it a market capitalisation of RM350.3 million.

The company said it foresees increased demand for rubber in view of rising automotive sales as the global economy continues to recover from the lingering effects of the Covid-19 pandemic.

IOI Corporation Bhd resumed its share buy-back on Wednesday after a six-month hiatus with a purchase of 613,000 shares for RM2.3 million, translating into RM3.75 a piece. The group said that following the share buy-back, its cumulative number of net outstanding treasury shares stood at 72.89 million. 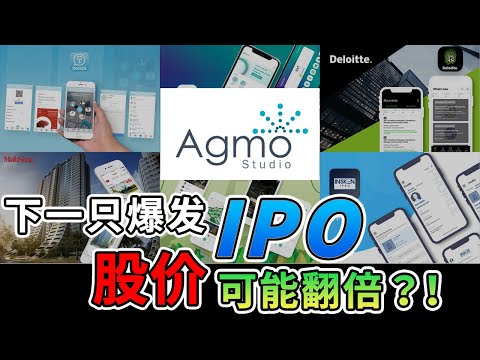