KUALA LUMPUR (July 6): Bank Negara Malaysia (BNM) on Wednesday (July 6) raised its overnight policy rate (OPR) by 25 basis points (bps) to 2.25%. This is the second successive rate hike this year. The decision was widely expected by 17 out of 19 economists surveyed by Bloomberg, including us. We expect BNM to make another 25bps hike in its Monetary Policy Committee meeting in September, and stand pat in the November meeting, ending the year with an OPR of 2.50%. For next year, we price in 50bps in rate hikes, putting the end-2023 OPR at 3.0%.

OPR hikes are negative for cyclical sectors such as property, auto and consumer due to a decrease in consumers' disposable income. A rate hike is also negative for companies with high floating-rate ringgit borrowings due to higher interest expenses. An OPR hike is positive for banks as their total floating-rate loans are larger than their total fixed deposits (both likely to be repriced upwards following an OPR hike). Companies with high net cash balances could also benefit given the higher interest income.
Screening of companies with high cash position

Potential beneficiaries of a rate hike are companies that have a large net cash position as they will gain from higher interest income. As such, we screened for companies under our coverage with "add" calls and a net cash position. Star Media Group Bhd, Success Transformer Corp Bhd and Kossan Rubber Industries Bhd came up top on that list.
Screening of companies with high gearing 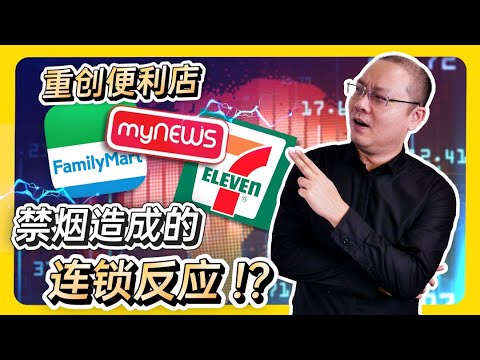