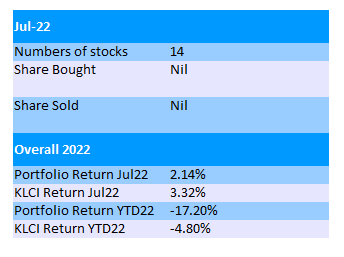 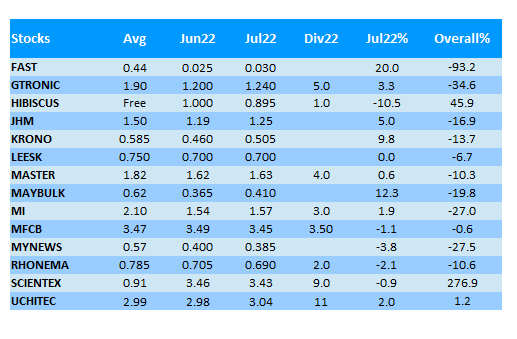 July seems to be a better month as KLCI went up 3.3% while my portfolio gained a modest 2.1%.

Most technology stocks staged a good rebound this month, especially Unisem which gained almost 50% from RM2.10 to RM3.10 after releasing a superb quarterly result.

Besides Unisem, Frontken and Dufu also achieved a commendable set of financial results.

Hibiscus was in the news for the wrong reason and its share price continues to fall from RM1 level to 80sen.

I guess the fall of its share price from RM1.50 earlier was related to this issue.

The management of Hibiscus has earlier warned investors regarding its tax dispute with Sabah state government and now it has exploded.

Sabah government will cancel Hibiscus's non-Sabahans work permits from 1st of Oct22 onwards if the sales tax and penalty are not settled.

Since this SST was first implemented in Apr20, Hibiscus has not paid the tax as it was deemed to be unnecessary by its legal advisers, while Repsol's Kinabalu asset paid the tax under protest.

After the Kinabalu assset was sold to Hibiscus, Hibiscus stopped the tax payment straight away and surely this has made Sabah government jumped.

If Hibiscus is forced to pay the tax for its two Sabah assets, it is estimated to be around RM70mil a year which is 11% of FY23 earnings according to analyst.

This issue has been there for over 2 years and it's still unresolved. So I think it might take a long time to settle and if it drags on, it will only be bad for Hibiscus.

Anyway, Hibiscus will announce its latest quarter result of FY22Q4 soon, I'd expect its net profit to be over RM100mil. 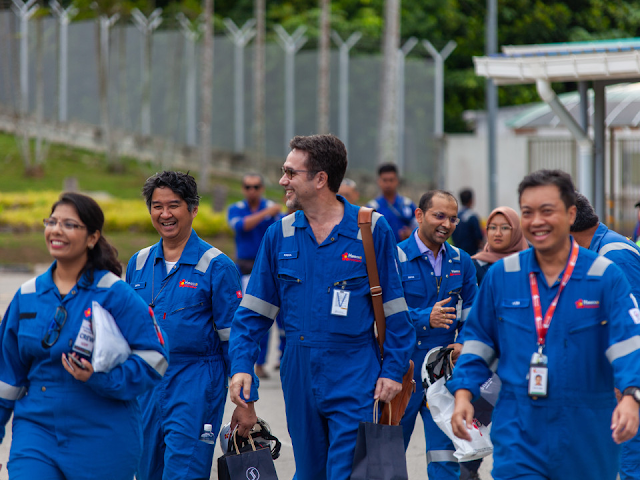 MI has released its FY22Q2 result and it was a rather disappointing one. It was "saved" by a RM8.3mil forex gain.

Its semiconductor equipment business unit (SEBU) does not seem to do well recently and the management blamed it on cautious customer capex spending amidst global uncertainties.

I hope that it's not the case that its customers turn to other equipment manufacturers.

Nevertheless, its semiconductor material business unit (SMBU) does offer some form of optimism, even though the exceptional forex gain might play a part.

From the table above, we can see that since the SMBU contribute fully from FY21Q3, it has consistently outperformed SEBU.
Before the acquisition of SMBU, its SEBU was able to achieve average RM14mil PBT per quarter, compared to below RM10mil at the moment. The erosion of profit margin is a bit worrying.
I invested in MI mainly because of its growth potential in SMBU and its new Ningbo plant in China has started in small scale.
I thought its SEBU can continue its growth trajectory as well but it doesn't seem to be the case.
Anyway, perhaps the higher-than-usual SEBU sales in FY21Q2 & FY21Q3 has affected customers orders in recent quarters.
Hopefully its SEBU will go back on track while SMBU can continue to grow. 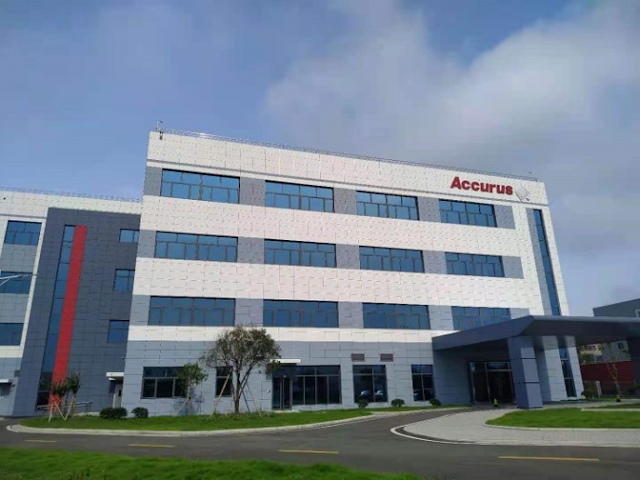 Gtronic's FY22Q2 result is not too bad, at least with a QoQ and YoY profit growth. Q2 is not its good quarter historically.
Its pioneer status has ended in Jun22 so its effective tax rate will be more than 20% from previous 5%.
I put my bet on MI & Gtronic mainly because I thought their share prices are relatively "cheaper".
In fact I like Frontken, MPI, Unisem, Penta etc more and I think that they are better companies but their previous high PE valuation prohibited me from investing in them.
Now their share prices have dropped significantly. Should I change the boats?
I regret that I didn't buy Unisem when its share price was below RM2.20 earlier this month.
It seems a bit too late now as the global recession risk is still lingering and stock market might suffer another blow anytime soon.

Brent oil has dropped to below USD100/bbl and currently it is at USD95.

For other companies in my portfolio who are going to release their results in August, I do expect relatively good results from them.

Hopefully there will be no negative surprise. 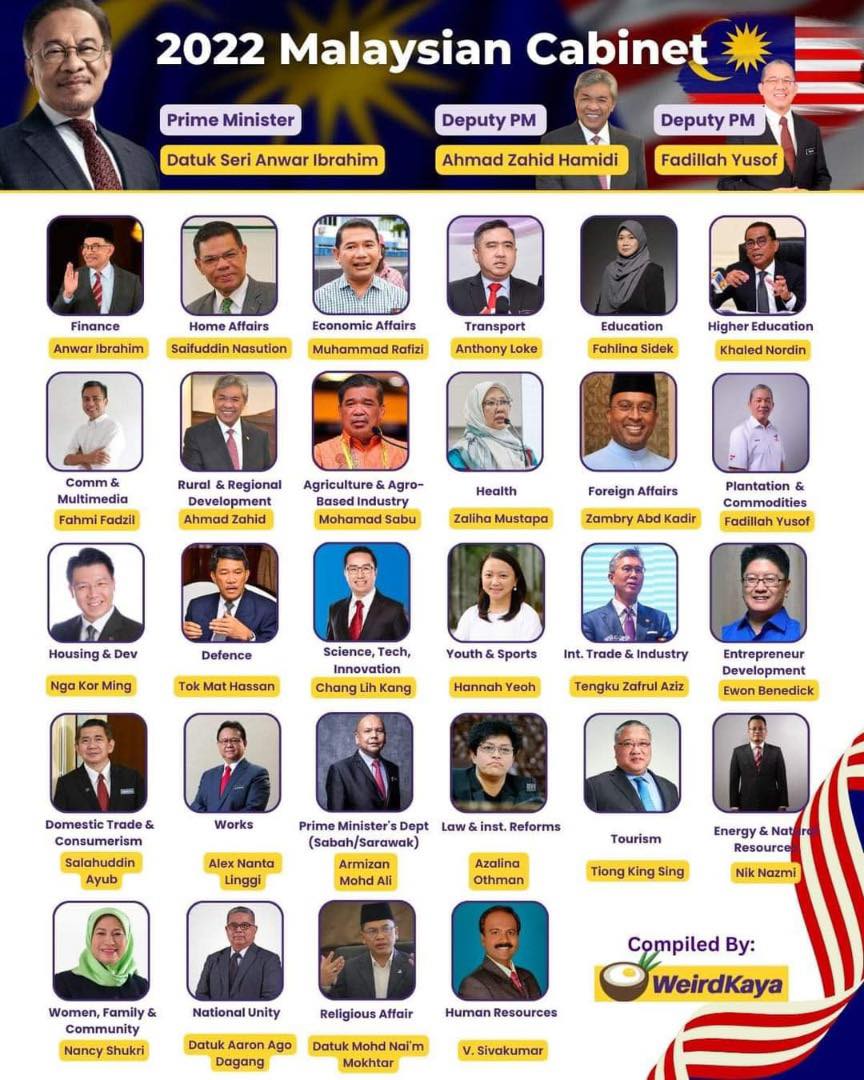