Farm Fresh Bhd's outlook and prospects are favourable given that its operating expenses are under control and production constraints have been eliminated, according to Maybank Investment Bank Bhd (IB).

KUALA LUMPUR: Farm Fresh Bhd's outlook and prospects are favourable given that its operating expenses are under control and production constraints have been eliminated, according to Maybank Investment Bank Bhd (IB).

The bank-backed research house said Farm Fresh has recently received the new equipment required for its additional capacity line to be installed at its Muadzam Shah facility.

The company's Taiping processing plant is also on track to be commissioned by early February 2023, with a total annual production capacity of 21 million litres of milk.

"With new capacity coming onstream, Farm Fresh will not only be able to cater to rising demand for its existing and new products, but it will also have the capabilities to tender for more regions under the government school milk program when its current contract ends in February 2023," it said.

Meanwhile, Maybank IB said Farm Fresh is poised for growth from the second half of the financial year 2023 (2HFY23) onwards.

The firm said Farm Fresh's 2HFY23 operating margins are expected to improve on the back of a weaker whole milk powder average selling price (ASP) by 8 per cent quarter-on-quarter (QoQ) and the full effect of its chilled product price increase (5 per cent, effective August 2022).

"In the medium term, strong drivers of earnings growth will come from capacity growth from the completion of its Philippines processing plant and Bandar Enstek manufacturing plant.

"On the heels of a successful launch of its Growing Up Milk (GUM), Farm Fresh is also planning to create a fortified milk powder product for kids within the next six months to gain further traction in the fortified milk market.

"We keep our earnings estimates unchanged. Reiterate 'Buy' with a target price of RM1.75," it added. 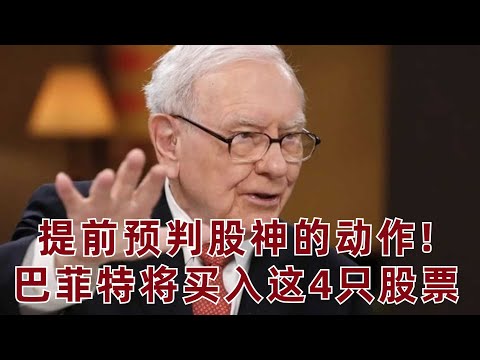