I have just retired all the old Panasonic non-inverter air-cons in my house, which had served my family for more than 16 years, to the current generation of Panasonic inverter R32 aircons powered by nanoe X technology. 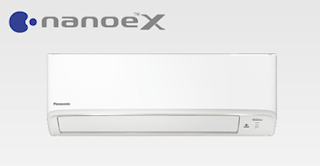 Now, I can feel the advantages of using inverter aircon compared with the traditional non-inverter type, which are comfort and cost saving.

The inverter type of aircon can precisely control the room temperature at fixed level, so that it is not so warm and not so cold, just nice to feel "not warm" and comfort at around 25.5℃. Unlike the traditional non-inverter aircon which I always feel cold at midnight, and I always had to set timer to turn it off around 3am, because it just couldn't keep the temperature constant at 25.5℃ and might fall lower during midnight.

On average, my inverter aircon consumed about 1 to 2 kWh per day. I keep it on almost 24 hours per day, most of the time without aircon function but with air sterilizer function, and a few hours with aircon function.

I also noticed that my 1 HP aircon actually consumed slightly more electricity than my 1.5 HP aircon. I think this is because the lower HP inverter aircon needs to work harder to bring the temperature down to 25.5℃, while the higher HP on can do the same more effectively. Once it reached the desired temperature, the electricity consumption is almost the same regardless it is 1 HP, 1.5 HP or 2 HP aircon.

Before I bought my new aircons, I had actually done some study to compare between the Panasonic X-Premium (XU-XKH series) and X-Deluxe (XPU-XKH series) inverter R32 aircon. I think my findings might be useful for you if you are also wondering which one to buy. 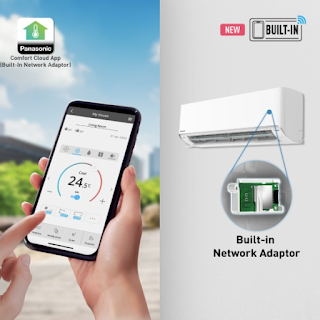 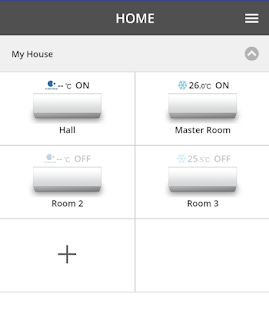 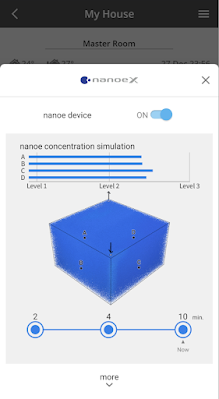 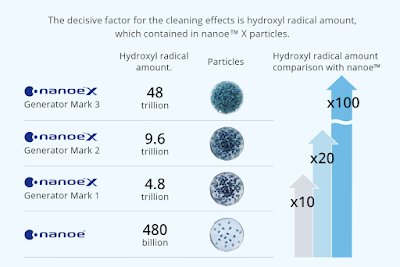