KUALA LUMPUR: Genting Malaysia Bhd shares fell more than 15 per cent in early trade this morning after the group sued 21st Century Fox and its soon-to-be new owner, the Walt Disney Co, for pulling out of a deal for a Fox World theme park at its casino resort in Pahang. 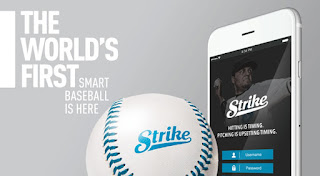 The reason Fox terminated the deal, according to Genting, was that family-centric Disney did not want to be associated with a gaming business.