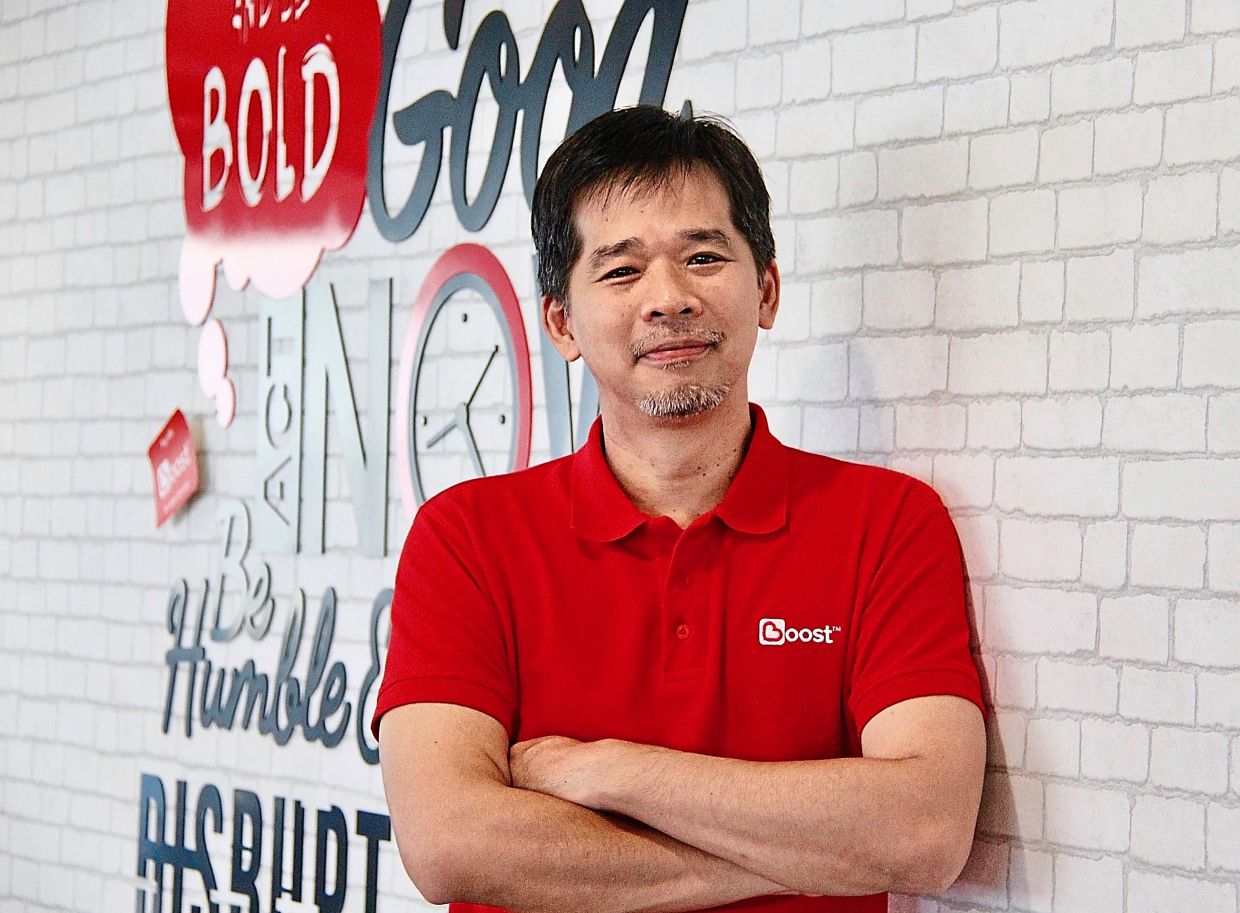 Boost is another dominant player in the e-wallet market with 170,000 merchants and 7.5 million users. Its CEO Mohd Khairil Abdullah (pic) said the growing awareness and leaps in e-wallet usage over the past three months was encouraging and had contributed to a more robust e-wallet landscape

PETALING JAYA: As the overcrowded e-wallet market steps closer towards consolidation, players in this segment are positioning to stay ahead and deepen their presence in the digital payment space.

The top-three players currently in the e-wallet business are Touch ‘n Go eWallet, Boost and GrabPay, while others are also vying for a stake in this fast-growing cashless arena.

The way forward for the providers of such services, according to analysts, is to merge, adding that consolidation is the name of the game in the e-wallet space. “Only the strong will survive, while the smaller ones will need to merge or be acquired, ” one analyst noted.

On its survival in the consolidation move, TNG Digital Sdn Bhd CEO Ignatius Ong told StarBiz that consolidation was inevitable for e-wallet players.

“Touch ‘n Go eWallet is a strong contender in the fintech space, as we are currently the nation’s number one choice among the e-wallet players in Malaysia.

“We will continue to evolve and align with the needs of the consumers. For a big player like Touch ‘n Go eWallet, our next step is to provide offerings that are not only more inclusive, but also able to accommodate the speed of change for implementing new solutions at scale such as the introduction of a financial suite of services.

“As the most used e-wallet in the country, Touch ‘n Go eWallet plays a vital role in transforming the nation towards a cashless future. There will be a natural attrition, but we will continue to be here, leaping forward to drive Malaysia into a cashless nation, ” he said. TNG Digital is the operator of Touch ‘n Go eWallet.

As for the number and growth of its e-wallet business, Ong noted that it had a network of 10.8 million users and counting, mapped to its 180,000 acceptance points across multiple sectors across online and offline merchants. These include SMEs, food and beverage, groceries, utilities, and more.

With a robust pipeline of new features set to launch and change the way how financial services are consumed through the Touch ‘n Go eWallet, he said the company foresees an incremental user growth of about 30% by year-end.

Boost is another dominant player in the e-wallet market with 170,000 merchants and 7.5 million users. Its CEO Mohd Khairil Abdullah said the growing awareness and leaps in e-wallet usage over the past three months was encouraging and had contributed to a more robust e-wallet landscape. 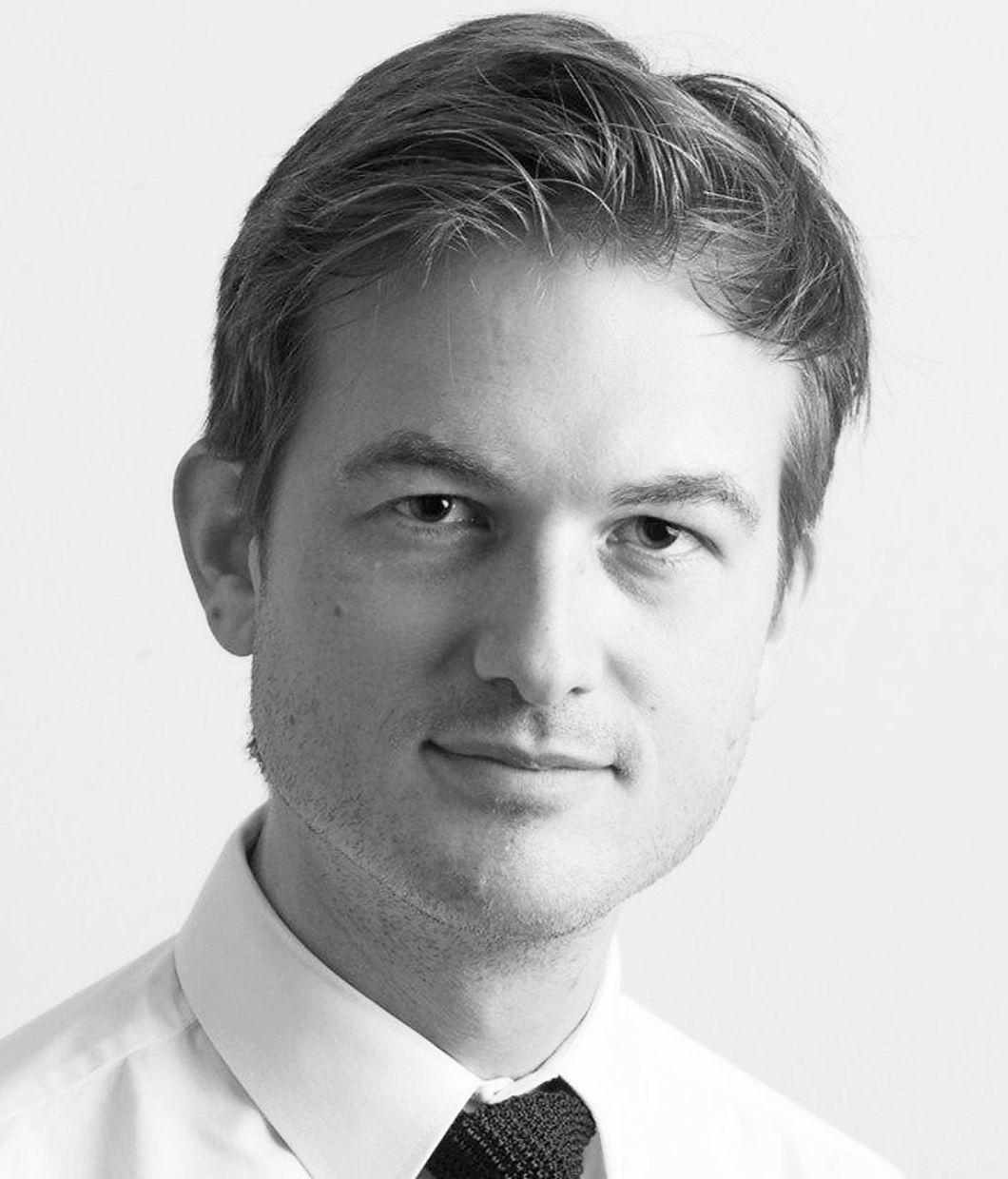 “We have a view that within the next three years or so, there will be consolidation and we will see three, or at most five main e-wallet players remaining with a couple of closed-loop niche e-wallet players.

“One of the areas we are looking to expand into is digital financial services. We have a vested interest to ensure Malaysians, especially the under-served, have equal opportunity and access to financial systems and services by leveraging on Boost as a tool for economic empowerment, ” he said.

Khairil said the new features that would be rolled out would strive to aid in narrowing the digital and financial inclusion gap faced by consumers and businesses, towards a trajectory that gives everyone a strong case to participate in the digital economy.

Khairil stressed that as a homegrown company, the e-wallet player was not “technology-locked” by third parties and this paved the way for faster innovation.

Meanwhile, Boston Consulting Group partner Diego de Sartiges, who is also an expert in financial services and digital banking, told StarBiz that more than 40 e-payment licences have been issued in the country, which makes it one of the most crowded markets worldwide in the digital payments space, if not the most.

He attributed this partly to local regulations which make it easy for consumers to get access to e-wallets. At the same time, he said the market is also at a stage where there was ample funding to build new e-wallets which are attached to incentives.

This, he added, has made it appealing for customers to try out new platforms for payments.

“One interesting thing in Malaysia specifically, is that the government is pushing for a cashless agenda. In the budget 2020 announcement, the government proposed a digital stimulus to accelerate the adoption of e-wallets, providing all eligible Malaysians a one-off RM30 incentive to spend via selected service providers Boost, GrabPay, and Touch ‘n Go eWallet.

“What’s interesting here is that they selected only three e-wallet providers for this initiative, which could mean that they are trying to push for consolidation in this space. At the very least, this is the first step towards consolidation, ” de Sartiges noted.

Another interesting trend in Malaysia, he said, was the introduction of the digital banking licensing framework, opening the way for non-traditional providers such as e-wallets to make inroads into the industry and compete directly with traditional banks.

Bank Negara is expected to issue up to five digital banking licences after the end of the consultation period for its exposure draft on the Licensing Framework for Digital Banks on June 30 this year.

Some of the e-wallet players like Boost, Grab, TNG Digital are also vying for a digital banking licence.

He said there would be digital banks which would probably integrate their e-wallets with their overall banking proposition to fortify their offerings.

“This is going to change the game in the digital payments space, and it’s going to get a lot more difficult for the other e-wallets that don’t have integrated banking services to compete on that level.

“With all these factors at play, in addition to the current landscape where wallets’ investors are being more cautious about the need to monetise more quickly, the smaller contenders in Malaysia will either need to sell to a bigger provider eventually or just disappear, ” he said.

He expects some of the funding for under-performing e-wallets to dry out, which he describes as a worldwide trend.

“Investors will look at monetisation and all those loss-making wallets will see funding cuts. This means less incentives, leading to less customers, and less adoption, and eventually those e-wallets will be unable to survive, ” de Sartiges said.

To a question on the need for regulation of e-wallets, he said regulation at the moment was fairly relaxed, as e-wallets were limited in the amount they could hold.

“It all depends on how the digital payments landscape evolves – if customers start seeing e-wallets as a replacement for bank accounts, if they want to be able to hold a larger amount on the e-wallet, or have a higher daily transfer limit, then there will be more risk involved, such as money laundering risk or cybersecurity risk.

“If that is the case, then it will need to be more regulated. If that happens, this will actually lead to an impact on the customer experience.

“Some of the key value propositions of e-wallets are easy onboarding, accessibility to most consumers and driving financial inclusion. If regulation starts to become more stringent, for example, registering with an ID, minimum deposit amount etc, this will actually impact the overall adoption of e-wallets, ” de Sartiges noted.