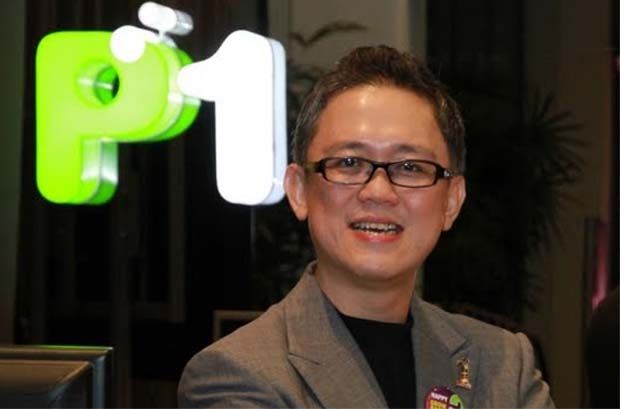 Green Packet’s group managing director and chief executive officer Puan Chan Cheong (pic) is the company’s biggest shareholder, with a direct stake of 10.22% as at June 12. He also holds an indirect stake of 16.9% via Green Packet Holdings Ltd.

PETALING JAYA: Singapore-based private equity (PE) firm Kendall Court has ceased to be a substantial shareholder of GREEN PACKET BHD, after it disposed of its entire stake in the international telecommunications and technology group.

In a filing with Bursa Malaysia, Green Packet said Kendall Court, via its wholly-owned unit Summit Synergy Ltd, had disposed of 100 million shares or its entire 10.9% stake via a direct business transaction.

The disposal, which took place in a few tranches last Wednesday to Friday at 80 sen a piece, represented a significant premium of close to 16% over the closing price of the Green Packet stock on Friday of 69 sen.

When contacted, Kendall Court founder Chris Chia said the disposal was part of the PE firm’s move to rebalance its portfolio and that it still believed in the Green Packet growth story. He said the PE firm did not rule out investing in Green Packet again in the future.

He declined to reveal to whom the stake was sold off to but added that it was to parties that are likely to contribute to Green Packet’s digital journey.

“We divested due to our own internal processes. We still continue to believe in the growth story of Green Packet and hope to participate in that growth in the near future.”

Kendall Court is an investment firm that manages equity-linked and mezzanine investments across South-East Asia and has deployed and managed over US$600mil in the region. It has invested into the natural resource, healthcare, consumer and telecom industries over the past decade.

The PE firm emerged as a substantial shareholder in Green Packet in September last year, when it acquired 65 million shares in via a direct business deal at a price of 70 sen a share or a 7.1% stake in the company.

In February this year, it bought another 35 million shares in Green Packet, raising its stake to over 10%.

Green Packet’s group managing director and chief executive officer Puan Chan Cheong (pic) is the company’s biggest shareholder, with a direct stake of 10.22% as at June 12. He also holds an indirect stake of 16.9% via Green Packet Holdings Ltd.

Green Packet has been actively growing its business.

Last month, it teamed up with Internet giant Tencent Holdings Ltd to leverage on the latter’s cloud services for the provision of eKYC (electronic know your customer) to businesses in Malaysia, particularly banking and financial institutions.

KiplePay Sdn Bhd, a wholly-owned subsidiary of Green Packet, will leverage on Tencent Cloud’s facial recognition and machine learning capabilities to build a localised e-KYC solution through its KipleID e-KYC.

With the acquisition, it will enable Green Packet to strengthen its digital identity verification services, a fast-growing sector as more organisations move towards their digital transformation.

This will reinforce Green Packet’s position as the partner for digital financial solutions for various industries in Malaysia including telecommunications and banking.

Green Packet has also announced its intention to apply for a digital bank licence in Malaysia and will likely be part of a consortium that will include the likes of Bank Islam Malaysia and Tencent, both of which it has business relationships with.