Home calvintaneng WHY DOW JONES WILL KEEP GOING UP EVEN THOUGH BILLIONS ARE SUFFERING JOB LOSSES, INSOLVENCIES & BANKRUPTCIES WORLD-WIDE!!

WHY DOW JONES WILL KEEP GOING UP EVEN THOUGH BILLIONS ARE SUFFERING JOB LOSSES, INSOLVENCIES & BANKRUPTCIES WORLD-WIDE!!

Hi guys,
By right with more than 25 Million people losing their jobs in the US (Great Depression Time 6 Millions lost their jobs) Dow Jones should now be in another Great Depression. But why is the Stock market still ok & moving up?
Calvin found the Answer!!
From an ancient book more than 300 years ago called THE PILGRIM'S PROGRESS
Let's see
Let’s look at one example THE FIRE BEHIND THE WALL
Then I saw in my dream that the Interpreter took Christian by the hand and led him to where there was a fire burning brightly by a wall. Now Christian was about to enjoy its warmth when he was gruffly pushed aside by an angry man with two pails of water.
“Out of my way, fool!”
The man set the bucket down and then tossed the contents of  the other and shouting angrily, “Out, cursed flame! (Tshhh) Out i say! (Pssss) And out again!  Take that! (Tshhh)
Next he took up the other bucket and tried to douse the flames. But no matter how much water he cast on the fire, he could do no more than make it choke and sputter for a moment. Then the flames would rise again, higher and hotter than before.
“Oh what’s wrong with this miserable worthless water!” grumbled the man. “Out foul flames (Tshhh)  Out! Ahh. Out cursed light (Pssss) Out! Out! Out! Hah! (Tssss)
“What means this?” queried the puzzled pilgrim.
“The work you see is the work of grace burning in the heart of one who loves God. He who seeks to douse it is the devil.”
“But is spite of his best efforts to put it out, the fire burns higher and hotter.”
“Ah yes, Heh, heh, heh,” chuckled the Interpreter. “And the reason for that thou shalt soon see. Whilst he goes off to refill his buckets, come, around  the wall behind with me”
So he took him behind the wall where he saw a noble-looking gentleman standing with a vessel in his hand.
Christian soon perceived He was often pouring oil into the golden tube that passed through the wall and supplied the fire with fuel.
Then Christian asked, “And what does this mean?”
“This is Christ, whispered the Interpreter reverently.”
“He, by continually applying the oil of His grace, sustains the flame of love in our hearts!”
“Ah.”
“Because of Christ’s constant help, it matters not what trials the devil may pour in upon us. “The oil of the Spirit floats above them all and the flame of love burns brighter still.”
“Aha,” said Christian thankfully. “A good lesson for me!”
“And did you notice how our Lord stood behind the wall to maintain the fire?”
“Aye, I wondered about that, why so?”
“To teach thee, dear Pilgrim, that even when you cannot see Him, Christ is always near. No matter what doubts may come or fears assail, your faith may burn brightly still.
Calvin comments:
The Immediate Application is for Christians
Although Satan wants to pour water to put out the zeal of Christias he failed.
He failed BECAUSE THERE IS CHRIST JESUS WHO POUR OIL OR HIS GRACE OR HIS HOLY SPIRIT FIRE
This will keep the Christian Zeal alive in spite and despite of all the discouragements Satan tried to pour on him
His faith burns brighter & brighter!!
Now what is the Implication for Dow Jones & the US Economy and by proxy the entire world economy?
The Answer is This
While Businesses are closing, Market Collapsing & Billions losing their jobs in USA & worldwide - Both Donald Trump & Powell are OPENING UP UNLIMITED QE (QUANTITIVE EASING OR MONEY PRINTING) IN FULL BLAST
THEY ARE POURING OIL ON THE WATER OR POURING UNLIMITED AMOUNT OF CASH INTO THE SYSTEM!
See US DEBT CLOCK GOING FROM USD21 TRILLIONS TO USD26 TRILLLIONS
https://www.usdebtclock.org/
NEXT ON THE AGENDA: USD1 TRILLIONS (RM4.2 TRILLIONS) FOR US INFRASTRUCTURE OF REPAIRING ROADS, HIGHWAYS, FREEWAYS, RAILROADS, SEAPORTS & AIRPORTS
WHERE WILL IT ALL LEAD TO?
RISING STOCK PRICES WITH SO MUCH LIQUIDITY!! IF NOT CAREFUL THEN IT WILL EVENTUALLY LEAD TO THE COLLAPSE OF THE US DOLLAR AND ON TO HYPER INFLATION WORLD WIDE!!
LIKE ZIMBABWE, VENEZUELA & WILMAR GEMANY MONEY IS WORTH LESS THAN THE PAPER IT IS PRINTED ON 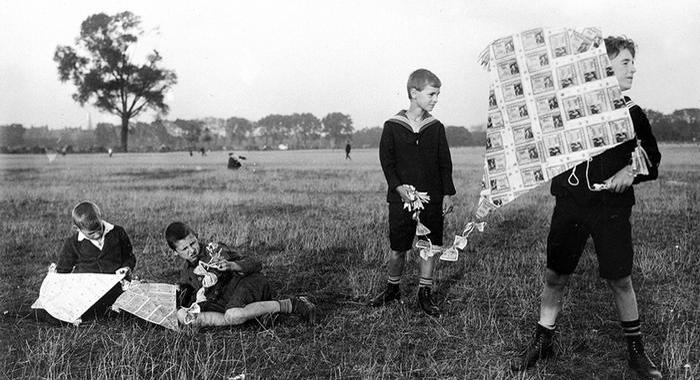 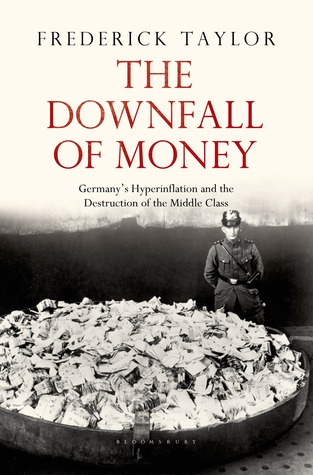 Calvin comments:
King James Bible
And I heard a voice in the midst of the four beasts say, A measure of wheat for a penny, and three measures of barley for a penny; and see thou hurt not the oil and the wine.

A measure of wheat for a penny
A penny or denari is about One Person's Daily Wage in Roman Times
A Measure of wheat equals to an adult's food
SO IN THE FAR FUTURE THERE WILL BE HYPER INFLATION
ONE DAY'S WAGE CAN ONLY BUY THE MOST BASIC SURVIVAL FOOD WHICH IS WHEAT (NO MONEY FOR HOUSING LOAN OR CAR LOAN)
THERE ARE TWO TYPES OF FOOD
WHEAT (THE PREFERRED FOOD)
BARLEY (THE POOR MAN'S FOOD)
Read again
A measure of wheat for a penny, and three measures of barley for a penny
If a man has wife & child to feed then he switched from wheat (one measure) to barley (3 measure)
So in Japanese occupation time many switched to eating tapioca from rice.
THIS MEANS IF ONE PERSON CAN EAT KFC
BUT IF HE GOT FAMILY TO FEED THEN HE MUST ONLY EAT MAGGIE MEE

See further
and see thou hurt not the oil and the wine.
Oil makes the face to shine and wine makes glad the heart of man
(ONLY THOSE RICH PEOPLE OR SUPER RICH PEOPLE WILL BE SPARED)
WHO ARE THESE PEOPLE?
THOSE WHO KNOW WHERE TO PARK MONIES IN TIME OF HYPERINFLATION LIKE BUYING ASSETS OF VALUE LIKE GOLD, LANDS, ASSETS OF VALUE
THOSE WHO HOLD CASH IN BANKS MIGHT BE WIPED OFF DURING HYPERINFLATION

Please act after you do your own due diligence 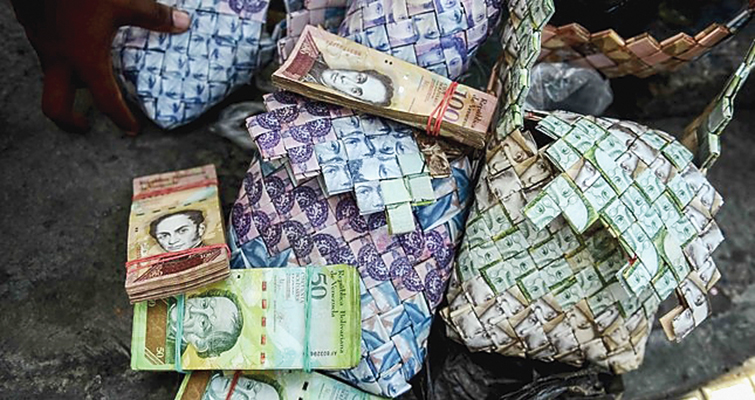