With glove mania driving Bursa Malaysia to be one of the most profitable stock markets in the world, it isn't surprising that small caps are having a field day.
There is palpable hunger for small-cap stocks that can showcase double-digit growth, have minimal debt or have some form of a new business venture.
One such stock could be Jadi Imaging Bhd (7223). 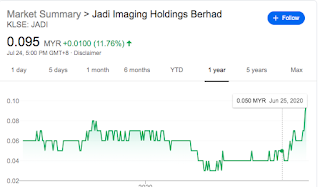 While its share price has been languishing for years, due to a mixture of poor results, and an unexciting sector of toners and printers, it's business and financials appear to be turning around,
Fundamentally the company is sound, being in a net cash position and is further supported by two factories worth RM50mil. 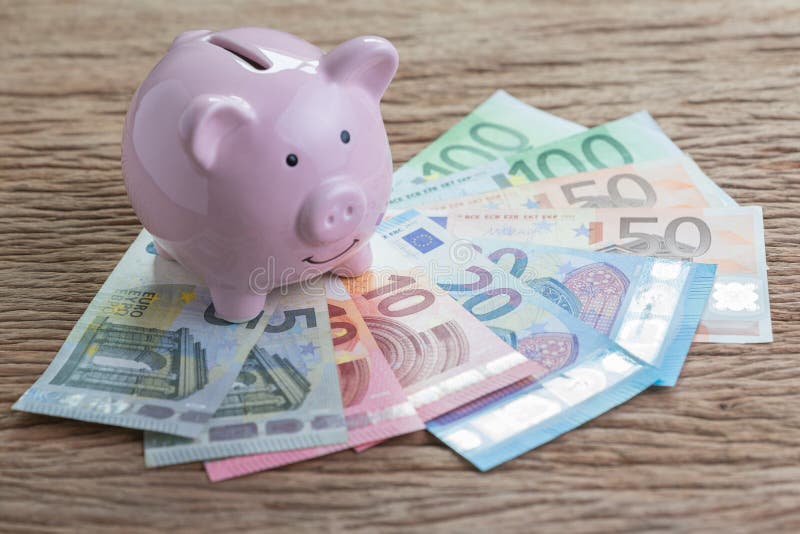 Image: Dreamstime
It is also backed by Shenzhen listed Ninestar Corp, the global leader in the provision of printing and imaging products, output solutions and managed print services, which owns Lexmark, a globally renowned printer brand, and Pantum, a leading printer brand in China.
Ninestar bought a 9.09% stake into Jadi in Aug 2019 at a price of 13 sen, which is a premium of 52.9% to its current price of 8.5sen.
Ninestar, which has a market cap of RMB38.07bil  has given indications that it is looking to up its stake in Jadi. This is probably to enable it to equity account Jadi's earnings. 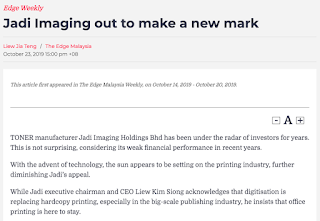 Jadi has a market capitalisation of some RM88mil at its price of 8.5sen. it has a share base of 1.04 billion shares.
The largest shareholder is the company's executive chairman and group CEO Liew Kim Siong, with a stake of 26.13% via LSI Holdings Sdn Bhd. Indirectly, his stake in the company is closer to 35%.
The second-largest shareholder is Ninestar, with a 9.09% stake in the company.
Earnings wise, the worst appears to be over.
The company has written down a huge amount of its losses for its recent fourth-quarter results to March 31, 2020.
For the fourth quarter to March 31, 2020, the company recorded a net loss of RM23.33mil on the back of RM7.69mil in revenue.
Thus for the entire FY20, net loss was RM31.11mil on the back of revenue of RM47.26mil.
In its filing to Bursa, Jadi said that the current quarter's gross loss is attributed by lower sales mainly attributed to the Covid-19 pandemic lockdown in China, net stock writeoff amounting to RM5.92mil, plant and equipment write-off amounting to RM9.09mil, provision liability for reinstatement cost of UK warehouse amounting to RM737k and fair value adjustment on employee share options (ESOS) amounted to RM765,000.
This compared to an extraordinary gain of RM12.68mil from the disposal of its subsidiary, Jadi Suzhou in the last preceding quarter.
In a nutshell - the kitchen sinking is OVER!
So what is there to look forward to for Jadi?
Lets first take a look at some of its recent business developments.
Well, on July 9, Jadi's wholly-owned subsidiary Jadi Life Solutions Sdn Bhd signed an international commercial agency agreement with Ningbo Deli Import & Export Co., Ltd. (Deli) for the exclusivity of its Nusign range of premium stationeries. 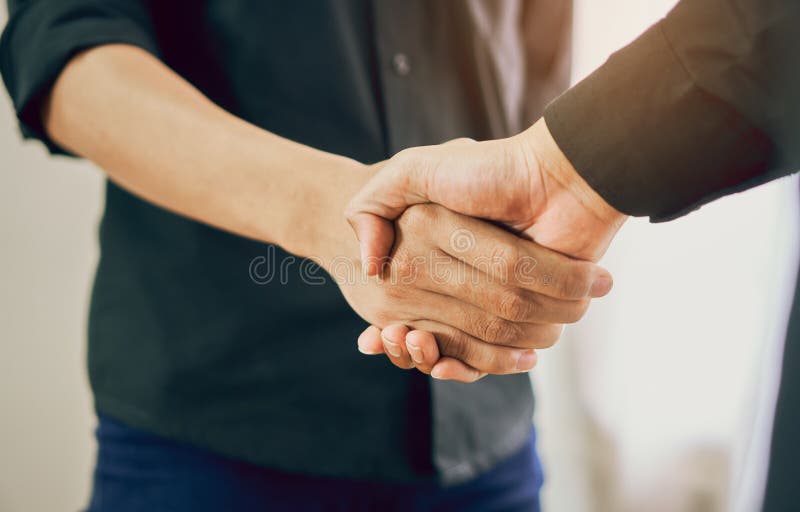 image: Dreamstime
The exclusivity covers Malaysia, where JLS has exclusive rights to distribute all products under the Nusign trademark brand name.
Headquartered in Ningbo, China, Deli is the largest stationery manufacturer in Asia with more than 2,000 products sold in more than 100 countries, 6 continents through 7 facilities.
The partnership with Deli marks Jadi's foray into the premium stationery segment, offering an opportunity for the company to position itself in the marketing and distribution of high-quality curated products in the Office, School, and IT Supplies industry via e-commerce and brick-and-mortar sales channels. 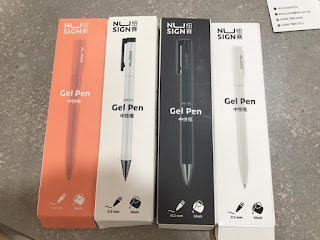 Nusign products
Secondly, back on Aug 20, 2019, there was very little fanfare for the fact that Jadi received a new strategic shareholder.
Static Control Holdings Ltd (SCC), a wholly-owned subsidiary of Shenzhen-listed Ninestar Corp took up a  9.09% stake in Jadi for 13 sen. SCC will also have a board seat in Jadi.
Based on the committed buying volume from Ninestar, Jadi will supply SCC a total of 250mt of chemical toners in the first year, starting in April next year, followed by 325mt and 420mt in the following years.
Together with the share subscription, Jadi and SCC simultaneously signed a supply agreement that encompasses the following key areas:
1) Committed buying quantity of chemical toners formulated and manufactured by Jadi for a period of 3 years commencing April 2020.
2) Supply opportunities for conventional toners formulated and manufactured by Jadi for Ninestar and its subsidiaries including SCC.
The revenue contribution from this deal alone for the next 3 years is envisaged to be such:
Gross margin is anticipated at some 30%. 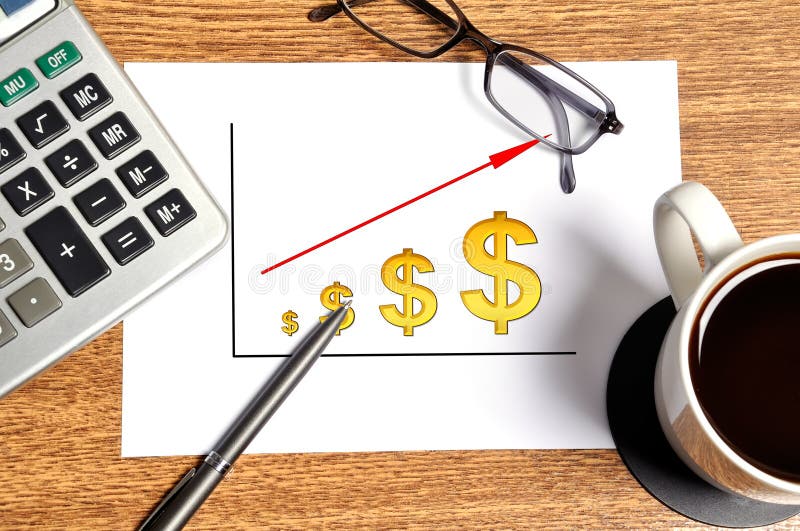 source: Dreamstime
Jadi envisages this partnership to provide early access to new cartridge configurations in the aftermarket industry, further enhancing Jadi’s R&D in formulating and developing high quality conventional and chemical toners that match the global leader’s product and market requirements.
Meanwhile, as the global leader in the aftermarket printing and imaging industry, Ninestar’s toner consumption of conventional toners is approximately 8,000MT on an annual basis – Jadi’s conventional toner total capacity is 6000MT per year.
This ideally positions Jadi with access to the market by becoming the first toner manufacturer that Ninestar has participated in an equity stake and preferred supplier of conventional and chemical toners.
Succession Planning In Place
The founder of the company is 61-year-old Liew Kim Siong.
Since the company started its business transformation plan in the first quarter of 2016, he has put two of his children in the company.
This also coincides with the more aggressive business expansion of the company in the last few years.
In 2017, his son Liew Kit came in as executive director and was appointed group sales and marketing manager.
Kit, 27, obtained a Joint Honors Degree in the field of Business and Marketing Management and Branding from the University of Gloucestershire, before completing his Master in Business Administration in Coventry University with a Distinction in 2015.
His daughter Liew Hock Yee, 34, also joined the company as executive director in June 2017. She obtained her Bachelor of Commerce, majoring in Accounting and Finance in 2006 from the University of Melbourne, Australia. She became a member of the Certified Practising Accountants of Australia (CPA) and a member of the Malaysian Institute of Accountants (MIA) in 2010.
Catalysts:
Conclusion?
At a market cap of RM88mil, could this potentially double, especially with the new contracts and turnaround plans in place?
Company Profile
Jadi Imaging Holdings Bhd, through its overseas subsidiaries, is a world-class independent toner manufacturer.
The Group is principally involved in the development, formulation and manufacturing of toners for laser printers, photocopiers, facsimile machines and multi-function office equipment.
The Company was founded in 1993 and is headquartered in Hicom-Glenmarie Industrial Park, Shah Alam, Selangor,
Malaysia, where its main manufacturing and R&D facilities are located. Its overseas offices and distribution centres are located at Zhuhai, China.