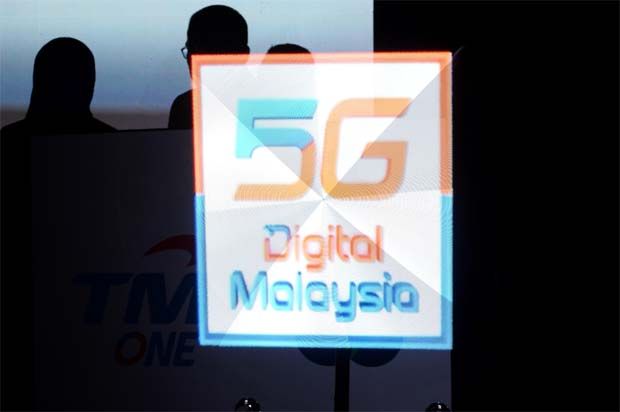 PETALING JAYA: The flood of liquidity in Bursa Malaysia pushed the trading volume above the 12 billion-mark for the first time in history, with the technology sector alone dominating about 42% of the shares traded.

The retail investor-driven liquidity seems to have shifted interest from glove and healthcare-related stocks that was largely the case since the bull rally started in mid-March, to technology stocks.

“The fact that glove stocks have become too expensive for retail investors may have caused the shift. For example, Top Glove Corp Bhd and Hartalega Holdings Bhd are now trading above RM24 and RM17 a share unit, respectively, not many retail investors would afford to buy at that level.

“Besides, the growth story for tech stocks looks tempting with the increased interest in the 5G theme play, ” a trader told StarBiz.

Underpinned by the growing appetite for technology stocks, the valuation of Bursa Malaysia’s technology sector is hovering at the highest level in about six years.

For context, the price-to-earnings ratio of the Technology Index surged to 41.89 times yesterday, as compared to its year-to-date lowest of only 19.84 times on March 19.

Second to the technology sector, the industrial products and services sector recorded the most traded volume, followed by the telecommunications and media sector.

Yesterday, the local bourse’s trading volume touched about 12.5 billion, with a turnover of RM6.64bil.

This indicated strong appetite for small and mid-cap stocks as the average share price was 53.16 sen.

However, in terms of value traded on Bursa Malaysia, glove stocks continued to rule the scene.

Of the RM6.64bil value traded, Supermax Corp Bhd alone accounted for 22%, while Top Glove represented another 16%.

“The Big Four glove stocks (Top Glove, Hartalega, Supermax and Kossan Rubber Bhd) made up 45% of value traded while the remaining listed glove players added another 11% to make it 55%, ” he said.

The broader market was cautious with 592 losers to 506 gainers and 399 counters unchanged.

Across the Asian region, the sentiment was rather mixed.