GEORGE TOWN: THONG GUAN INDUSTRIES BHD’s revenue for the 2020 financial year is likely to exceed the RM1bil mark, as the company is adding new production lines to increase revenue.

“If we take into consideration the contribution from the two lines, we can extrapolate that the 2020 revenue could improve by about 10% compared to the RM935mil achieved a year ago and cross the RM1bil mark, ” he added.

Ang said the investment for the lines was about RM30mil.

“One of the lines is for the production of stretch film used for wrapping pallets.

“This line should generate about RM80mil per annum to our revenue. 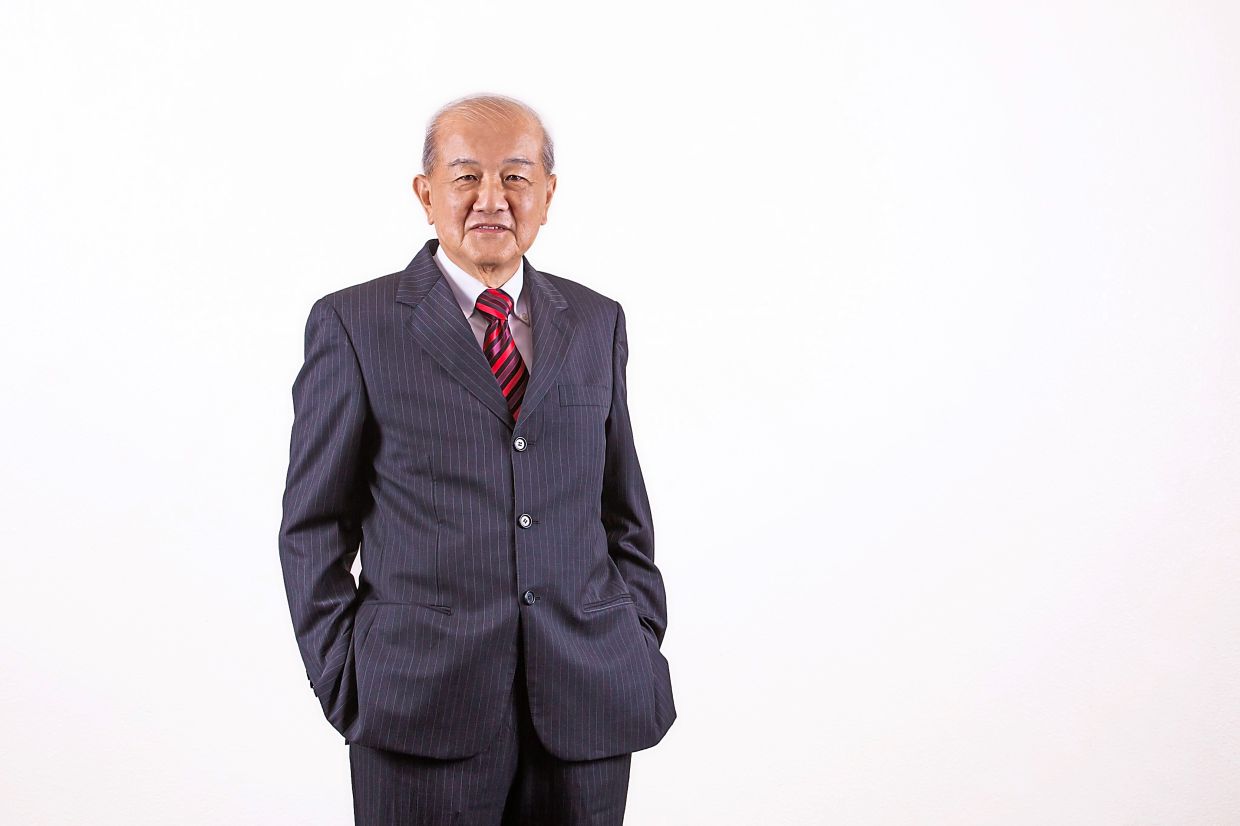 “The other is a blown film production line to manufacture laminated film for the domestic market, which will generate between RM20mil and RM25mil per annum, ” Ang said.

The installation of the two lines was supposed to be done in the first quarter of 2020.

“But due to the movement control order (MCO), we are only now installing the two lines, which should be in operation in August.

According to Ang, the demand for food and beverage products in Europe has increased.

“Because of the Covid-19 pandemic, more people are buying from supermarkets to eat at home.

“This has resulted in the rise in demand for stretch films used for wrapping pallets of food and beverage goods heading to Europe.

“In the domestic market, we also see an increase in the use of laminated packaging materials for wrapping food and beverage products, ” he said.

Ang added that the European market would contribute about 10% of the group’s 2020 revenue.

“Europe used to be a single-digit percentage contributor.

“The market in Japan also showed no signs of slowing down.

“It will contribute about 20% to this year’s revenue, ” he added.

Thong Guan’s annual output for 2020 is estimated to hit 150,000 tonnes of packaging materials.

“The lower price of resin enables us to save on the cost of production.

According to a Research and Markets report, the global stretch and shrink film market size is expected to reach US$21.72bil by 2027, exhibiting a 5.5% compounded annual growth rate for the 2020-2027 period.

“Rising demand for lightweight material for industrial packaging is expected to drive the growth.

“Factors such as superior packaging properties, improved printability, easier application and robust package sealing capabilities of the films are anticipated to further fuel the growth.