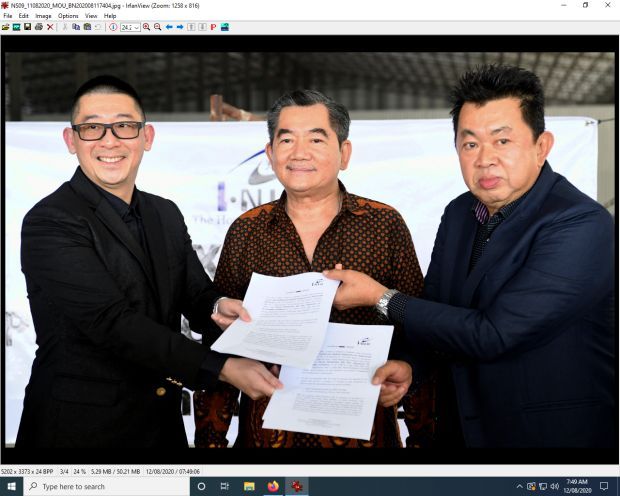 SEREMBAN: The first production line of a rubber glove plant jointly owned by Inix Technology Bhd and Lyglan Properties Sdn Bhd is expected to begin operations in October or November.

Lyglan director Datuk Lui Pak Leung Cha said the factory, built on a two-hectare land, is valued at about RM100mil.

The facility is expected to be fully operational with 10 production lines in January next year.

“Hopefully, by next month, we will launch another plant called plant two, which can produce more than 10 million gloves per day, ” he told reporters after a joint-venture (JV) agreement signing ceremony between Lyglan and Inix.

Lui, an engineer with 15 years of experience in the rubber glove industry, said a single production line costs about RM7mil-RM8mil, while total investment of the two plants is about RM250mil-RM300mil.

On the market, Inix vice-chairman Datuk Tan Choon Hwa said the products are in high demand, especially in Europe due to shortage of gloves.

“We still received orders until next year. This year, we hope we can (start to) operate our factory, ” he said. — Bernama