Yesterday morning, when I booted up my desktop computer running Windows 10, I was stuck at the login screen because the keyboard and mouse are totally not functioning. It had taken me more than 2 hours to fix the problem.

I have tried the following methods, but all of them failed to resolve the problem: 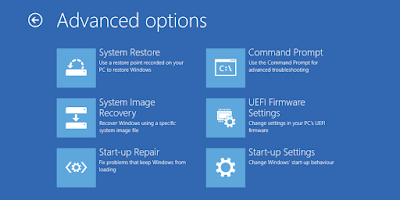 How I finally fixed the problem?
I unplugged the computer power cord from my UPS and plug it directly to the wall socket. Then, switched on the computer.
When the computer reached the Windows login screen, cut off the electricity supply by switching off the wall socket.
On the next reboot after Windows encountered such an "unexpected power off", my keyboard and mouse are finally functioning again.
I know that this action of forcing unexpected power off was quite harmful to the computer hardware as well as to the Windows system, but it somehow managed to trigger an automatic repair during Windows startup which fixed the keyboard and mouse issue.
When everything was back to normal, I connected back the power supply of the computer to my UPS and tried to find out the cause of the issue. It was caused by an unsuccessful automatic update of "Cumulative Update Preview for .NET Framework 3.5 and 4.8 for Windows 10 Version 2004 for x64 (KB4570721)".
The update was then done manually after some precautions taken. It was successful and required a reboot. Luckily, after the reboot, my keyboard and mouse are still functioning well.