This reminds me of my short stay in Calcutta, now known as Kolkata, in early 1970 on business. I as CEO of Mudajaya Construction, was negotiating a deal with Bridge & Roof, one of the biggest construction companies in India, for the construction of Tungku Jaafa Power Station, Port Dickson, Negri Sembilan. We did the 1st phase of the power station.

The point of my story is that India practices liberal demonocracy for too long and it has been a big obstacle to its road to progress. Let me give you a good example. During my visit I stayed in the Oberoi Grand Hotel which was built by the British more than 1 century ago. The photo below is the front entrance and in front of it is a broad busy road with a wide pedestrian walkway. Along the walkway was a roll of unlicensed dirty hawkers. The hotel manager told me that he could not remove the hawkers. When he took them to court, they told the judge that their forefathers were there to make a living. Now each of them had large families and they had no better way to make a living. So, the judge gave them 6 months’ notice to move away. After 6 months, they still did not move away. The hotel manager took them to court again. They told the judge that they now had new born children and additional mouths to feed.

Although the judge had to follow the law strictly to evict them, but he had to temper the law with mercy. So, he gave them another 6 months’ notice. This process went on and on forever.

How can India resolve its millions of problems? That is why India remained so poor. 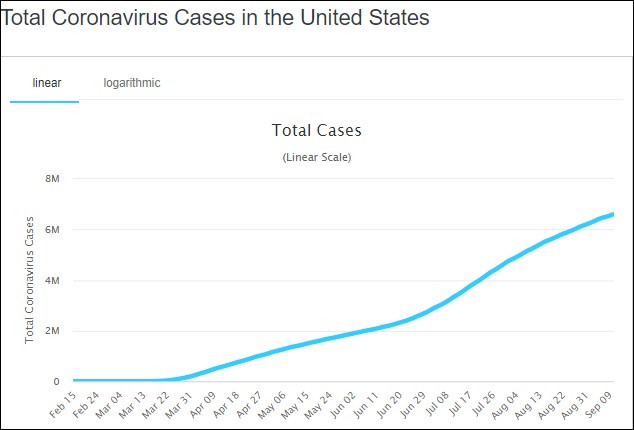 Daily new cases in US 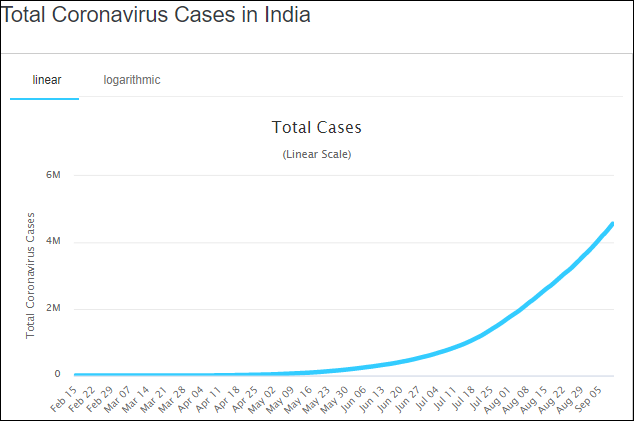 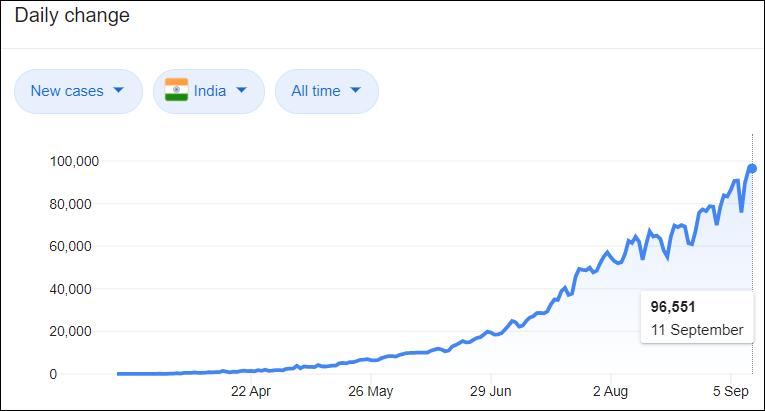 The West always criticises China for not practicing liberal democracy. The Chinese people have no freedom etc etc. But China manged to control the spread of the coronavirus within a few months and the whole country started to work harder to catch up the lost time.

The fact remains that the pandemic would continue to depress the economy of US and many other countries around the world. China will soon be the richest nation in the world.