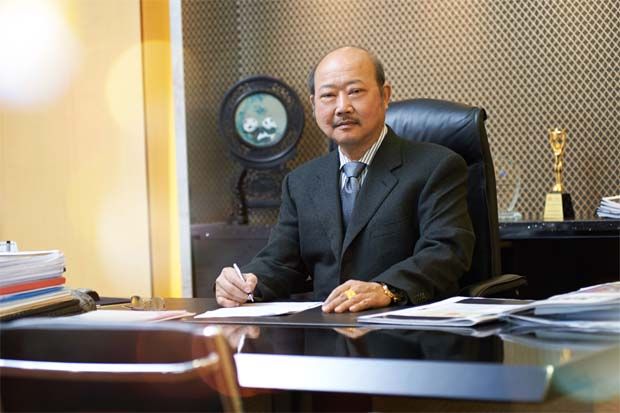 Word on the event also had a spillover effect on Lim’s other entity – Ekovest Bhd.

The cheque presentation tonight is on the deposit payment of RM1.24bil and an RM500mil advancement to TRX City Sdn Bhd.

IWH-CREC Sdn Bhd is expected to pay the remaining 8% of the deposit. The deadline to settle the upfront payment is today, the end of the four-and-a-half month extension granted by the Ministry of Finance Inc from April 30 due to the Covid-19 outbreak.

The Finance Ministry holds the remaining 40% through TRX City.

Finance Minister Tengku Datuk Seri Zafrul Tengku Abdul Aziz told Parliament in a written reply in July that the balance of the sale proceeds will be received in stages up to 2023.

IWH-CREC is a joint venture between IWH and China Railway Engineering Corp (CREC) to be the master developer of the 486-acre Bandar Malaysia.

It is touted to be the single largest city development in the region with a gross development value of RM140bil.