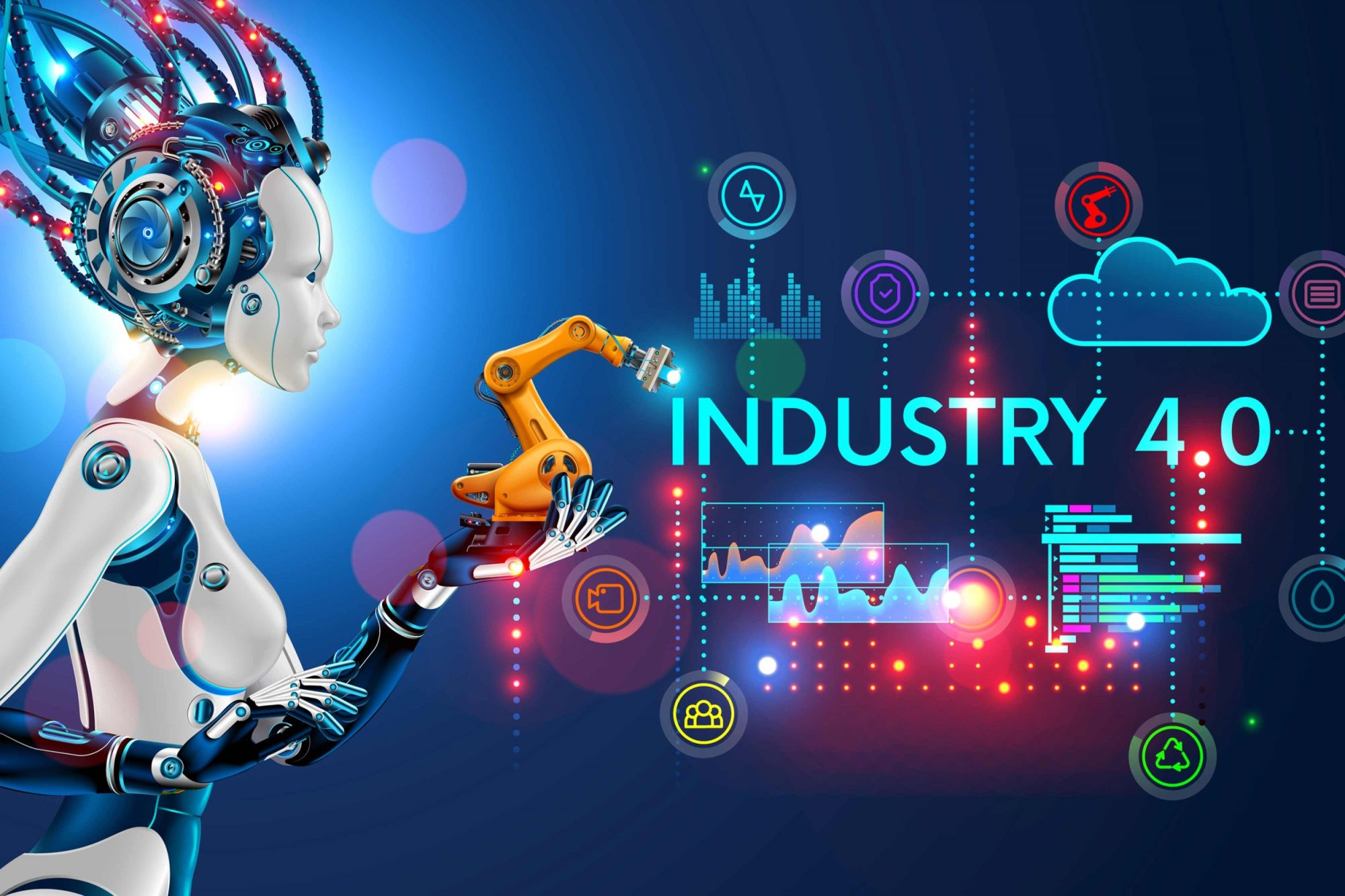 Nowadays people are talking about Industrial Revolution 4.0 (IR 4.0), which is about smart factory with the integration of Internet of Thing, big data analytics, artificial intelligence, automation etc.

Manufacturing businesses will probably lose their competitiveness and be at risk of being eliminated if they do not go for this revolution.

Automation is one of the major component of IR 4.0. It is not a surprise to see that some of the stocks related to automation have posted decent growth in revenue and profit.

Their share price keep on increasing until a PE of more than 50.

Among those solid companies related to automation and robotics are Greatech, Pentamaster and MI. They are fundamentally sound and deserve to have their share price appreciation.

Favelle Favco, an undisputed king of cranes in Malaysia, also diversified into automation business mainly in the oil & gas field in 2018.

There are other smaller automation companies listed in Bursa Malaysia such as Genetec, iStone and AT Systematization.

All three are listed in the ACE market, with iStone just recently listed in July 2019. Both Genetec & AT are loss-making in their previous financial year while iStone's profit seems to drop since listing.

It looks like they are struggling in this rather competitive automation business.

AT was very "famous" recently after it announced its plan to venture into glove manufacturing business. It used to be a hotly traded penny stocks.

iStone is also in the news in August with the emerging of new shareholder Awang Daud who is the co-founder of Serba Dinamik.

Meanwhile, Genetec is a stock with extremely low liquidity and publicity.

Genetec previously specialized in hard disc drive industry but over the years it has successfully shifted its focus to automotive industry.

I have written about Genetec few years ago and you can find it here.

With a new major shareholder and chairman on board, iStone might get some opportunities in the oil & gas industry.

Base on their latest full financial year results, only iStone made profit while the other two were in loss.

Although AT's RM15.3mil net loss in FY20 was affected by about RM8mil of one-off impairment losses, it seems difficult for it to turn profitable in the near future before the glove business starts to contribute.
Both Genetec and iStone are more comparable with almost similar revenue in their latest financial year. iStone seems to be a better company with higher gross profit margin and net profit.

Genetec's FY20 (ended in Mac20) was also affected by RM5.5mil impairment loss of goodwill. Without this, it is surely profitable and might be able to post a net profit of around RM4mil to RM5mil, despite its final quarter (CY20Q1) also being affected by Covid-19 lockdown in China.

Lets say if its net profit without the impairment is RM4.5mil, EPS will be 10.7sen base on 42mil of outstanding shares. PE ratio will be 14.5 at current share price of RM1.55.

Its FY19's PATAMI might reach RM10mil with EPS of 23sen without the impairment loss on goodwill.

Anyway, there is still RM5.5mil of goodwill left in its balance sheet. I'm not sure whether it will be impaired or not. 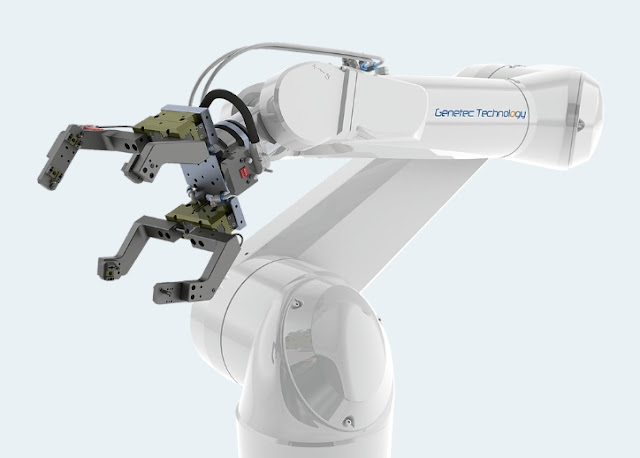 In term of valuation, I think you can hardly find a tech-related stock with its share price lower than its net assets per share like Genetec.

All three are in net cash position like most technology companies.

While almost all tech stocks are flying high, Genetec is quite stagnant. This is probably due to its inconsistent quarterly results and low stock liquidity.

Genetec seems to be in the correct trend and industry, which is related to automation, electric vehicle & battery, just like Greatech. HDD sector is also said to experience an uptick in demand.

However, it needs to do something to achieve economy of scale and break its bottle neck in order to grow like its successful competitors.