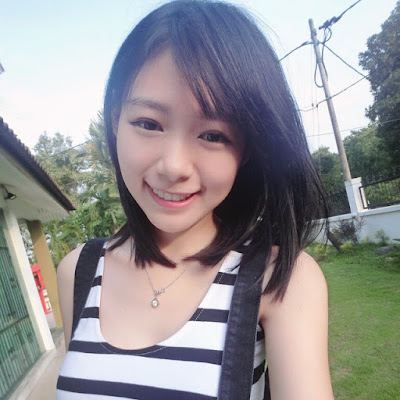 Global biggest economies saw some significant changes following the Covid-19 pandemic.  Nominal GDP values denominated in a common currency are a way of measuring and comparing economic sizes of different countries, and provide a glimpse of how developments — such as the pandemic — affect economies differently.

India which was 5th in 2019 has slipped to 6th, and judging by the calamitous situation there, is likely to drop further in 2021.

The pandemic which has hit South American nation in a much bigger way has resulted in Brazil slipping markedly. Brazil was 9th in 2019 and has slipped to 12th in 2020. Again another candidate that is likely to slip further down in 2021 although maybe not as precarious as India. IMF has projected that Brazil is likely to stay out of the top 10 till 2026 at least. Brazil has recorded the 3rd highest caseload and 2nd in terms of number of deaths. This spells a pending bleak situation going forward for India. 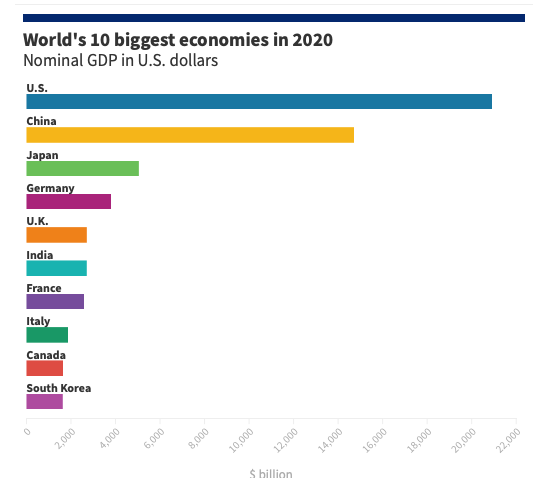 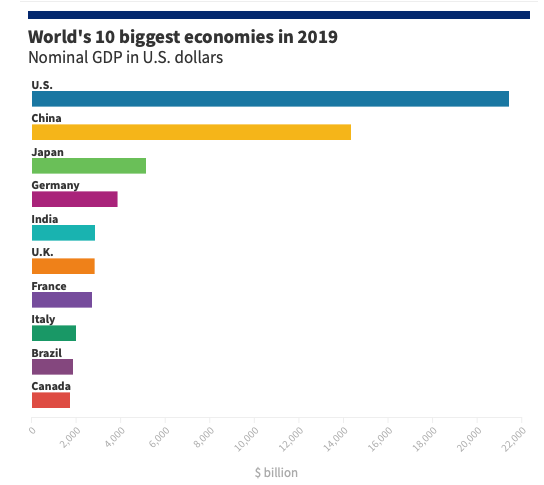 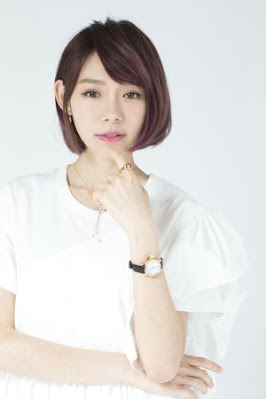 South Korea, thanks to its vigilant measures and high testing rates, has reaped the economic benefits and moved into top 10 in 2020.

However its interesting to look at trade impact as well. The world’s most affected economies due to coronavirus are the European Union, the US, Japan, South Korea, Taiwan, and Vietnam, according to UNCTAD’s preliminary estimates of trade impact, in that order. That is because on a per capita basis, the amount of trade impact would be higher for smaller population with a high trade coefficient. This highlights USA's even deeper predicament.

April 28 (Reuters) - U.S. bank Goldman Sachs expects commodities to rally another 13.5% over the next six months on a worldwide reversal of coronavirus curbs, lower interest rates and a weaker dollar, its commodities research team said on Wednesday. 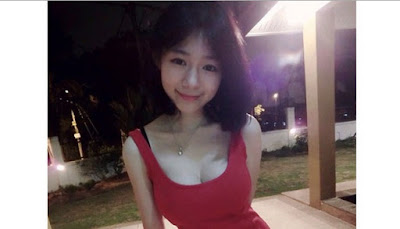 MACRO TRADE IDEAS: The sustained rallies in iron ore, copper and alumina may very well spill into the 3Q at least. As to whether it is sustainable, the jury is still out. However we have seen significant rallies in local stocks linked to those categories. Freight rate have jumped as well. Just look at the renewed interest in the few local players.

Even oil & gas stocks should be in for a good run. But I prefer the above categories.

I think as a short term trade play, stocks linked to these will be useful to follow. That's because while liquidity is still good in the markets, they have also been running low on ideas. 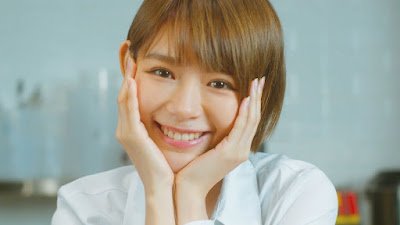 p/s She is Li Min Chen from Malaysia. Making her rounds in HK and Taiwan. I think she will succeed big time very soon.