Home malaysiafinance Why The USD Is Likely To Prick The Bubbles

Why The USD Is Likely To Prick The Bubbles 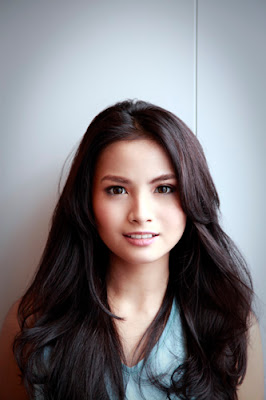 There are almost bubbles everywhere you look but you also cannot see them bursting anytime soon. The massive liquidity injected by almost every single central bank to stave off the economic ill effects from the pandemic has ensured a superfluous liquidity situation.  It is well known that the US dollar is the most important currency for central banks with the US dollar accounting for about 59% of Forex reserves. The US dollar is involved in about 85% of all Forex transactions and is therefore the most important currency for international trade.

It is therefore clear that the US dollar has a dominating position in relation to all other currencies. This domination will continue for at least some years.

The current US federal debt is over $28.2 trillion and will soon hit $29 trillion at the current rate.

The Biden administration is continuing the deficit spending of the previous administration and has proposed still more spending programs. The deficits have to be funded by Treasury debt, and a large portion of this debt is absorbed by the Fed, which now has a balance approaching $ 8 trillion.The question that should be asked is how the US can have such a huge trade deficit without the US dollar collapsing. The logical result of such a deficit should have been devaluation of the currency. With the Fed creating money at such a fast rate, devaluation should follow.

A look at the dollar index shows that there is variation in the value of the currency. The subprime mess 2007 and the ensuing few years brought the dollar down to below 80, and it is now around 91 and weakening. Despite the trade deficit, the Administration has continued creating huge sums of money, thus increasing the amount of money in circulation. 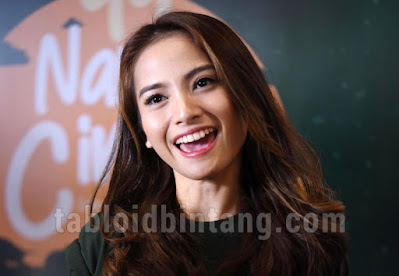 Safe to say, there has been grand plans by many to reduce the usage of USD in global transactions. The reserve status for USD has allowed that country to issue papers with impunity (exemption from punishment or freedom from the injurious consequences of an action). China is working hard to make the yuan the next global currency. The yuan can’t upstage the U.S. dollar unless the following scenarios happen:

On December 1, 2015, the IMF announced that it awarded the yuan status as a reserve currency.2﻿ The IMF added the yuan to its Special Drawing Rights basket on October 1, 2016. This basket currently includes the euro, Japanese yen, British pound, and U.S. dollar. In August 2015, it became the fourth most-used currency in the world. It rose from 12th place in just three years. It surpassed the Japanese yen, Canadian loonie, and the Australian dollar. 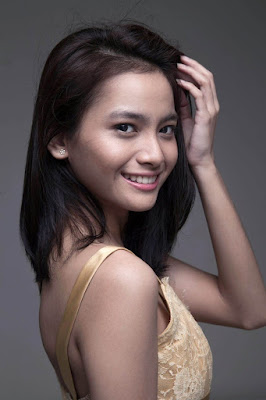 Prior to the Eurozone crisis, the euro was becoming a serious challenger to the dollar for global reserve supremacy. In particular, the possibility that some Middle Eastern oil producers might start invoicing in euros made holding euros attractive. However, the Eurozone crisis highlighted the euro’s fragility: although the European Central Bank promised to do “whatever it takes” to preserve the euro, the possibility remains that one or more countries might leave, triggering a disastrous exchange rate fall.

Despite this, the possibility of the euro replacing the dollar as the currency principally used in oil trading has been rising again. But there is another obstacle to widespread adoption of the euro as reserve currency. The Eurozone currently produces insufficient safe assets for the euro to replace the dollar as the principal currency for the world’s safe savings. Partly, this is because the legacy of the Eurozone crisis is that the debt of many Eurozone countries is no longer considered “safe.” But it is also because those countries that do produce safe debt, notably Germany, don’t produce enough of it.

Special Drawing Rights is an international reserve asset which the IMF allocates to its member countries. However, it is not at present a currency in its own right. Rather, it confers upon the holder a “right to draw” currency issued by any of the IMF’s member countries.

Originally linked to gold, SDR’s value now is determined by a basket of five currencies—USD, the euro, the Japanese yen, the British pound, and the Chinese renminbi. Since SDR is a reserve asset, not a currency, it also bears interest. The interest rate on SDR is determined in relation to the interest rates on safe assets denominated in the currencies of SDR’s basket.

Recently, there has been a proposal to make SDR an international currency. This would mean a change in the status of the IMF. Currently, it can’t create money, it can only distribute funds it has been given by its member states. But if SDR became a tradable international currency, the IMF would become the world’s central bank, at which other central banks would hold reserve accounts denominated in SDR. Supporters of this scheme say that a principal benefit of using SDR as the world’s reserve currency would be greater stability in the international monetary system, since it would no longer depend on U.S. monetary policy. However, a move to SDR from the dollar would need to be carefully planned to minimize swings in the dollar exchange rate and U.S. interest rates.

As long as there is a demand for dollars, the Treasury can keep on issuing bonds and the Fed can keep on creating as much money as it wants until the demand slackens. 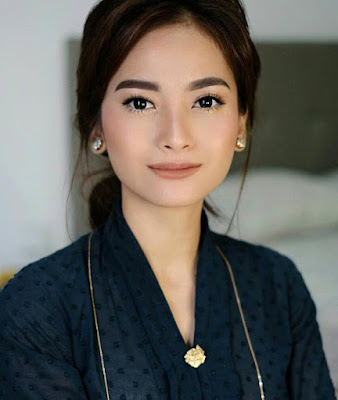 Investors should be aware that very little is entirely certain in finance. Should demand for the US dollar weaken, then the currency would suffer devaluation. Investors should therefore pay attention to factors that could weaken the dollar and/or decrease demand for the dollar. On the one hand, dollar debtors, including sovereign funds and corporations, would be happy to see a devalued dollar since that would mean that servicing their dollar debt would cost less and the principal to repay would be much less as wellThe economic recovery now underway in the US is not going to change the penchant for deficit spending, and the Fed is planning on keeping interest rates low. One real problem that has to be faced is the growing inflation in the US. That may well lead to de facto dollar devaluation.

The bottom line for investors is that they should carefully follow developments in the increase of federal debt and of corporate debt besides keeping an eye on inflation. It will also help to consider the size of the trade deficit.

Last Words: The USD is ebbing at the moment. The bazookas used by the Fed has pushed debt levels to delirious levels. Inflation and higher interest rates will be inevitable. I believe it will one or both catalysts for an unwinding of a few bubbles. Sub prime corporate debt and housing debt should be the first to feel the pressure. Corrections happen slowly, one by one and then all at once - read that line again.

p/s:Jelita Septriasa or better known as Acha Septriasa is an Indonesian actress and singer of Minangkabau descent.