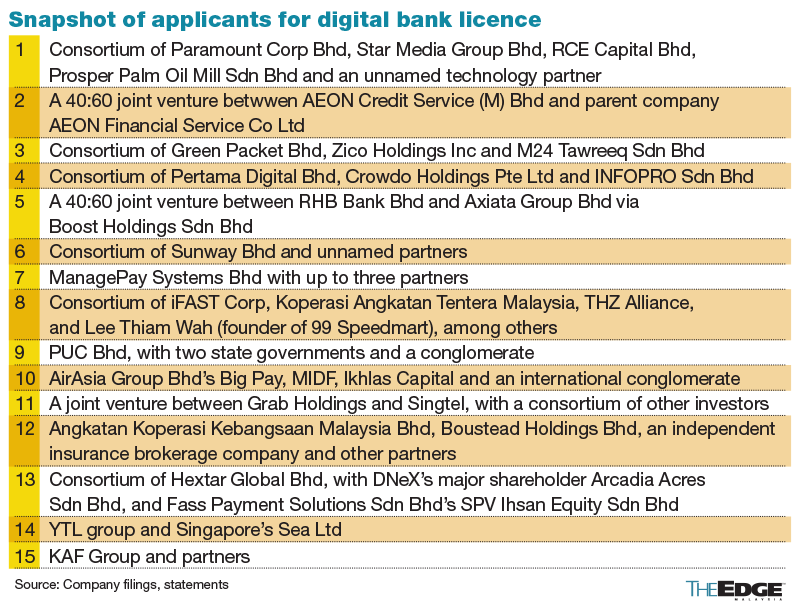 KUALA LUMPUR (April 28): Bank Negara Malaysia (BNM) will be unveiling the successful applicants for its digital bank licences on Friday (April 29), according to sources. This is almost a month after the central bank’s original deadline.

BNM was previously slated to make the announcement on March 30, but instead said it would be announcing the winners “upon completion of the legal process”.

The central bank in 2020 announced its plan to grant the licences, with clear emphasis that the digital banks will have to cater to the underserved and unserved segments of the population.

BNM previously said it could select up to five successful applicants once it concludes its assessment, and hinted that it was looking at “tech-heavy and tech-savvy” players to hold the digital bank licence.

Those granted with the licence will have to maintain a minimum amount of RM100 million in capital funds in the foundational phase, which will be further raised to RM300 million by the third year of operations.

BNM received a total of 29 applications from companies and partnerships across different industries, with a mix of foreign and domestic applicants.

Front runners were said to include the 60:40 joint venture between RHB Bank Bhd and Axiata Group Bhd (via its fintech arm Boost); a JV between Grab Holdings Inc and Singapore’s telco group Singapore Telecommunications, with a consortium of investors that include the Kuok Group; and a consortium led by Sunway Bhd.

Also tipped as a front runner was YTL Corp Bhd, which has reportedly submitted a bid with Singapore’s Sea Group. 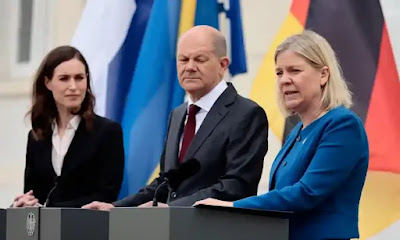