KUALA LUMPUR (April 25): Plantation companies, which are expected to be the beneficiaries of Indonesia's move to ban palm oil exports, dominated the top gainer list on Bursa Malaysia, although some analysts see this as a short-term catalyst.

Crude palm oil (CPO) prices rallied following Indonesia's palm oil export ban. Futures for July delivery increased as much as 6% to RM6,738 a ton on Monday morning, the highest since March 11, according to Reuters.

However, the three-month futures contract slipped RM133 to RM6,222 at the close on Monday.
Just a short-term catalyst

Analysts concurred that Malaysian CPO producers are potential winners amid stronger prices and possibly bigger export volume. However, some warned that the ban may not last long, pointing out that supply would increase in the global market once the ban is lifted.

"The ban on palm oil exports is a surprise and likely to have massive repercussions for the global edible oil market in the short term. This is because Indonesia is the largest edible oil producer and exporter, accounting for 56% of world exports of palm oil and 34% of world exports of edible oils," said CGS-CIMB analyst Ng Lee Fang who maintained her "neutral" call on the plantation sector.

She expects CPO prices in Malaysia to rise significantly and potentially surge to new record highs due to panic buying by consumers if the temporary ban lasts more than four weeks.

Among the large caps, Ong said IOI Corp has the least exposure to Indonesia.

"But bear in mind, this Indonesia palm oil export ban is temporary. We expect the ban to be lifted by the end of the second quarter of 2022. When the ban is lifted, we expect Indonesia to flood the global market with its inventory accumulated during the ban.

"And as the industry enters into its seasonal peak output period in the second half of 2022, this could trigger a sharp price correction," he said.

RHB Research analyst Hoe Lee Leng concurred that the winners of Indonesia's palm oil export ban are pure Malaysian players as well as those with downstream capacities in Indonesia.

"Vegetable oil prices will spike as a result of this news, but should Indonesia change its stance, this will also reverse quickly," she added.

According to her, about 50% to 60% of KLK's fresh fruit bunches (FFB) come from Indonesia.

Meanwhile, she said Indonesia accounts for more than 90% of TSH's FFB production.

She also said Indonesia made up 38.8% of Sime Darby Plantation's upstream earnings before interest and taxes in its financial year ended Dec 31, 2021.

According to Gan, roughly 50% to 60% of Genting Plantations' FFB are from Indonesia.

On the other hand, she pointed out that IOI Corp and FGV Holdings Bhd do not have large exposure to Indonesia.

"There is a possibility that Indonesia may still revise its policy as it decides on the best way to ensure abundant and affordable domestic supply of cooking oil without compromising its export revenue. We will be reviewing our CPO price assumption for 2022, which is RM4,000 per tonne currently," she said. 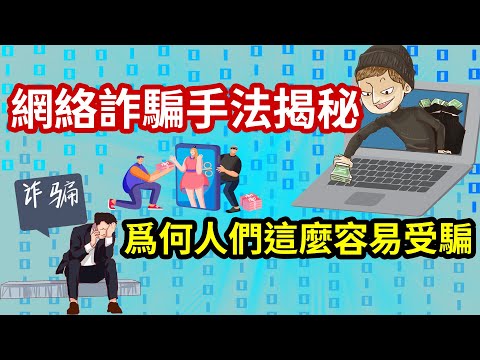