There is a saying that good things come in pairs. For me, it was two positive events that happened this evening.

The first was the announcement of the proposed 1 for 2 bonus issue. This was a pleasant surprise as it was just in July last year that a 1 for 3 bonus issue was proposed (and completed in Sep 2019).

As most would know, bonus issues usually create positive investor sentiment towards the stock.

The second positive event for me today was the discovery that FamilyMart’s newly launched Macarons are made by Focus Point’s 100%-owned Multiple Reward Sdn Bhd and that the macarons sells out very quickly everyday.

I went to three FamilyMarts today morning to get my hands on the macarons. But to my surprise they were all sold out at three outlets.

When I asked a staff, I was told that the macarons have been selling out fast from the first day it was launched. I was advised by the staff to return around 6pm when the second batch of supply arrives. 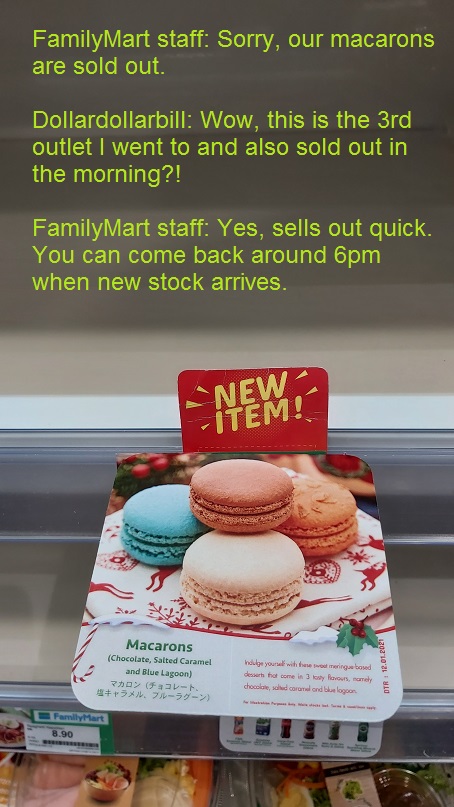 After finally getting my hands on the macarons, my suspicion that it was made by Focus Point was confirmed. The label stated that it was manufactured by Multiple Reward Sdn Bhd. 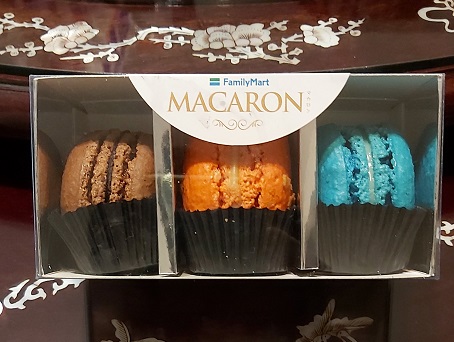 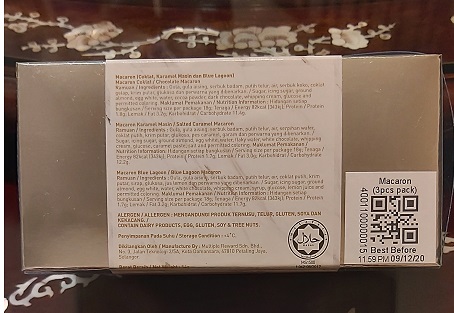 The macarons are priced at RM11.90 for a box of three. 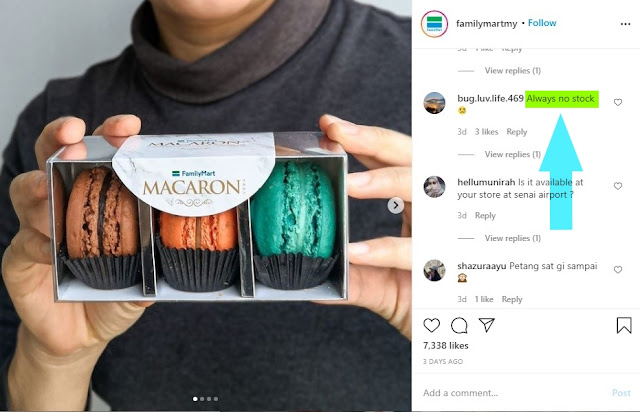 I’m glad to find out that the macarons have so quickly become another hot selling item.

A number of hot selling confections made by FocusP are also on the shelves of FamilyMart, such as Hanjuku Cheese, Cheese Pudding, Mochi Puff, Cream Puff, etc.

The future shines bright for both FocusP and FamilyMart.

Disclaimer: All information here reflects the author’s personal views/thoughts and should not be considered as investment advice.

Just imagine the amount of sales FocusP would generate when FamilyMart has 1,000 outlets...

FocusP probably built CK2 knowing the capacity will be fully taken up by its new corporate customers.

3. An undercovered gem! Current market cap is only RM150mil and only covered by one broker. If we peg a 18x PE (justifiable given strong growth prospects from F&B), FocusP could potentially be trading at a market cap of RM360mil or RM1.64 per share (about 140% upside to the current share price of 68.5 sen).

4Q20 should be even stronger because 4Q is seasonally the strongest quarter for FocusP.

Disclaimer: All information here reflects the author’s personal views/thoughts and should not be considered as investment advice.