PETALING JAYA: Electronics manufacturing services (EMS) companies in Malaysia, which have been recording bumper earnings this year, are expected to continue to benefit as more companies seek to diversify their supply chains to Southeast Asia.

AmInvestment Research pointed out that the local EMS players are set to gain from the movement which would lead to opportunities to clinch new customers and/or higher orders from existing customers.

Among the notable EMS players include VS Industry Bhd 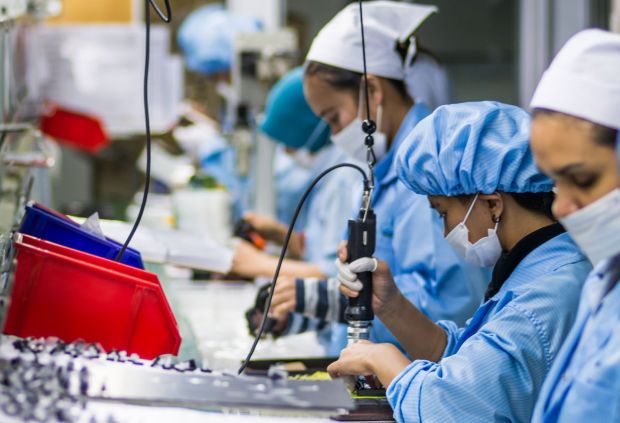 In addition, VS Industry and ATA’s current customers are doubling their product portfolio and would be investing an additional £2.75bil (RM14.9bil) in new technology.

“New product launches are slated for the next five years which could benefit both VSI and ATA who are its existing contract manufacturers.

“ATA reported that its order flow remained strong for the group after it secured three projects in 2020. The first personal care project began in March 2020, while the 2nd and 3rd project started in July and October 2020 respectively, ” AmInvestment said.

The research house said for VS Industry, its pool cleaning customer is expecting higher FY21 sales after Covid-19 containment measures are eased while its coffee brewer customer is also anticipating an increase in sales orders in FY21 due to stronger demand related to at-home consumption. “Meanwhile, it also secured four additional models for its US-based customer which will begin production by the second half of FY21 and new motorised printed circuit board assembly (PCBA) and box-build jobs, ” it said.

For ATA, AmInvestment said that its crafting machine customer was awarded its second project to produce larger-sized cutting machines starting March 2021 with expected annualised revenue for both projects at RM1bil following positive market response to its products.

“ATA continues to bid for additional ODM projects with the crafting machine customer, ” it said.

Both VS Industry and ATA are on capacity expansions to accommodate higher orders.

In mid-October 2020, VSI announced its acquisition of six pieces of land with industrial buildings totalling 412,700 sqft for RM98.9mil, increasing its built up area by 24% to 2.1mil sqft.

Overall, AmInvestment said it is “overweight” on the EMS sector but it may downgrade the sector to “neutral” or “underweight” if Covid-19 weakens global economic conditions which could potentially dampen demand in customers’ products, especially if vaccine progress is delayed.

Its top pick is VS Industry due to its strong order growth supported by multiple key customers’ product launches with a 3-year profit CAGR of 47%, supported by its capacity expansion plans and diversified customer base.“We prefer VS Industry as a more diversified play for the EMS sector with multiple customers, ” AmInvestment said.