Home malaysiafinance The Crux of Power Has Changed, But Some Things Never Change

The Crux of Power Has Changed, But Some Things Never Change 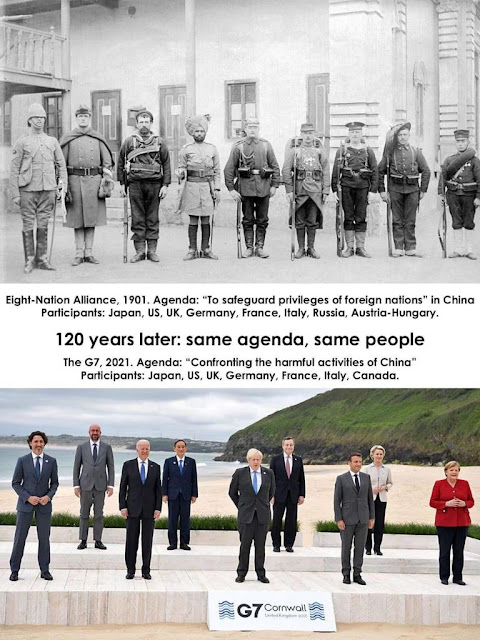 G7 is concerned about China. When there is a superpower sensing it is losing its footing, it will not go away quietly. Dragged down but still kicking and yanking all the way, and at the same time rousing for support from the boot-licking countries. 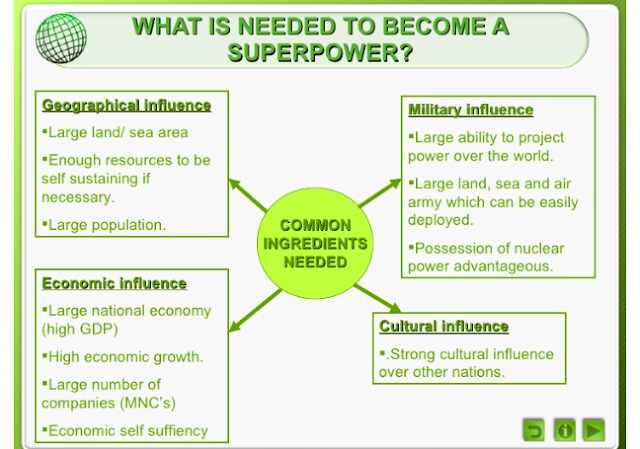 Right now, the world is kind of governed by these bodies in varying scales of influence: G7, G8, G30, OECD, World Bank, NATO, IMF, United Nations, WHO, NAFTA, Asean, etc.  You can lead it, be in it or fund it. Developments over the last 20 years have seen changes in importance and the rise and fall for certain member countries. 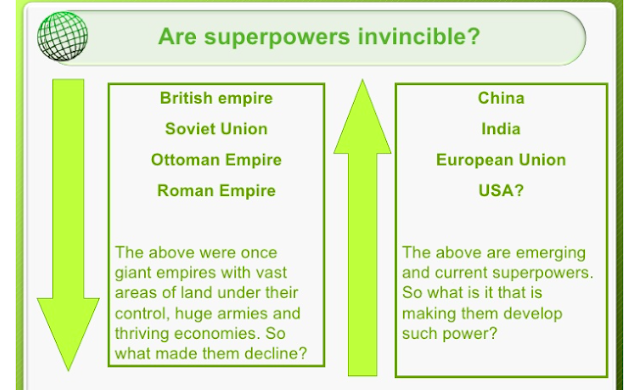 Our present competition for global leadership would not result in just a sole country like previous instances. Before it was more an industrial advantage, which allowed for A country to dominate and conquer. Now everything has flattened out. Exports are globalised, markets are globalised. Global trade has grown enormously. Inter-dependency is very high. Global logistics links and supply chains are very precious and established.
Hence economically China will be more than number one. It is not going to be just in numbers, but economic colonisation will be deeper (and has already started via buying of important big companies globally). Belt & Road initiative is just a phrase for soft economic colonising of developing countries. The economic and financial reliance will ensure China's influence and "control over commodities and natural resources" in other countries.
The fight before was who had the industrial edge, then military edge... now with a flattened earth... who has the consumerism edge. You need India and China as they are the biggest consumers now. The last 30 years have seen the greatest movement of low income/poverty class to a mushrooming middle class in China and India. That in itself is the greatest economic tale of the century, and has underpinned their future dominance in many areas (esp for China).