O&G not out of the woods yet

THE global crude oil price may have touched its highest level in three years this week, but oil majors are unlikely to ramp up their spending anytime soon.

That is not surprising considering that some analysts and industry players reckon that the oil and gas sector (O&G) is not out of the woods yet due to concerns about new Covid-19 variants, increasing lockdowns and a general under-investment in the sector.

They argue that the current crude oil price is not sustainable and increases in the price of oil would actually have a negative impact of hurting the global economic recovery.

Brent crude oil topped US$75 (RM312.26) a barrel yesterday, its highest level since October 2018, after the Organization of the Petroleum Exporting Countries (Opec) delayed its decision to release more oil into the market.

Last April, Brent oil nosedived to US$19.33 (RM80.48) per barrel while the West Texas Intermediate (WTI) went sub zero levels because of storage and expiration of futures issues.

Since then, Brent has recovered more than 288% despite many countries still closing their international borders and limiting travelling activities.

Bank of America has forecast that oil prices may surge to US$100 (RM420) per barrel next year as travel demand rebounds.

Icon Offshore Bhd’s Datuk Seri Hadian Hashim (pic) says that demand for oil has been boosted by successful vaccination rollouts in China, Europe, the United States and Canada, which in turn had raised optimism about global economic recovery.

“Oil price is likely to hover in the US$70 (RM291.44) range on the back of increasing demand and supply constraints by Opec+ members.

“Oil prices are unlikely to get much higher as that would curtail economic growth and recovery, ” he says.

Juwai IQI chief economist Shan Saeed (pic below) is more bullish on the oil price forecast and expects it to range between US$73 (RM304)and US$87 (RM362) in the second half of this year.

“Pent-up demand for oil especially from travelling activities as well as a tight supply situation will drive oil prices, ” he says.

Other factors, such as a depreciation in the US dollar, geopolitical risks, and more economies opening would affect the oil market.

Shan says oil majors would only ramp up their capital expenditure (capex) when demand for oil is higher and prices go above US$80 (RM333) per barrel.

Hadian says that while there is a pick-up in activities this year compared with last year, there are no new assets coming into the market as there are not many new projects.“In recent years, oil majors have been focusing on operating their expenditure due to the volatile oil market. At some point, oil majors would need to start increasing their capex otherwise supply is likely to fall short in the coming years, ” he says.

He points out that local charter rates are lagging behind the regional ones despite the higher oil prices.

“While activities are picking up, many O&G service providers are on contracts from last year’s rate when low oil prices were low, ” he explains.

Hadian says many O&G service providers are still reeling from the impact of the previous oil crash in 2014.

“It is expected that oil major’s capex expansion will continue, but only to match the reserve replenishment. It will add constraints on local players because of limited cash and cash flow due to limited funding to fund expansion or asset purchase, ” he says.

It says Petroliam Nasional Bhd (Petronas) has recorded a capex spend decline of 21% year-on-year in the first quarter this year to RM6.7bil, despite earmarking higher capex of RM40bil to RM45bil per year for the next five years.Petronas spent about RM33bil in capex.

It remains “neutral” in the O&G sector as the local players have experienced continued delays on the back of increased lockdowns.

MIDF Research says the low investment will worsen supply and demand tightness as the economies pick up again.

“But we expect that supply will pick up and rebalance.

“We reinstate our view that we continue to favour companies that have been surviving the pandemic successfully with minimal loss in the second half of 2021, ” it says. 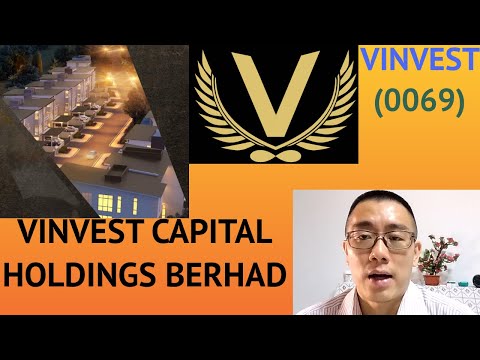