There is growing pressure on Bank Negara Malaysia to hike rates sooner than later in the face of an aggressive US Federal Reserve (the Fed), economists said.

KUALA LUMPUR: There is growing pressure on Bank Negara Malaysia to hike rates sooner than later in the face of an aggressive US Federal Reserve (the Fed), economists said.

The Fed chair Jerome Powell said the US central bank would most likely raise interest rates by 50 or 75 basis points (bps) this month.

MIDF Research economist Muhammad Zafri Zulkeffeli believes that Bank Negara would consider another rate hike at its next Monetary Policy Committee meeting on July 6 or Sept 8 due to growing domestic demand and rising core inflation rate.

Zafri said retail sales had been increasing at double-digit pace, unemployment rate declined to a new pandemic-low at 3.90 per cent in April 2022 and core consumer price index (CPI) rose by 2.4 per cent year-on-year (yoy) in May 2022, highest in almost four year).

"It is not a matter of following suit. The main goal of Bank Negara is to ensure growth and stability in the country.

"We believe the decision to raise OPR is driven by the upbeat momentum in domestic economy performances as reflected in key indicators such as unemployment rate, distributive trade sales, industrial production and external trade trends," he told the New Straits Times.

Afzanizam believes that the central bank will decide based on the country's merit, which will look at the current state of Malaysian economy and how it may evolve going forward.

"The reopening of the economy has been extremely helpful to normalise the economic growth and therefore, the state of the monetary policy especially in respect to the level of policy accommodation, has to reflect appropriately.

"In other words, OPR would need to be higher as the economy gradually improves from the Covid-19 shocks.

"Also, Bank Negara would need to prepare themselves in terms of creating more policy space in the event of possible slowdown or recession in the global economy.

"This will improve the central bank's credibility in steering the economy via the monetary policy," he said.

UOB Research senior economist Julia Goh said given signs of broader second-round effects on consumer prices, ongoing domestic recovery, and latest developments in global financial markets, there was room for Bank Negara to follow-through with another 25bps rate hike at both the July 6 and Sept 8 monetary policy meetings.

"Even after projected hikes of 75bps for this year, monetary policy would still be accommodative as it only reverses part of the 125bps of rate cuts during the pandemic," she said in a note.

Meanwhile, Hong Leong Investment Bank Bhd (HLIB) said Bank Negara had raised the OPR by 25bps to 2.00 per cent in the May 2022 monetary policy committee (MPC) meeting as they viewed that the transition to endemicity had put the domestic economy on a firmer path.

In the second half of 2022 (2H22), HLIB has maintained its expectation for two 25bps rate hikes in July and September MPC meetings.

This will bring OPR to 2.50 per cent by end-2022 as Bank Negara would want to take advantage of better GDP print expected in 2Q22, which will be announced in Aug 2022.

It was only after four back-to-back cuts totalling 125bps between January and July 2020 that the OPR fell to a record low of 1.75 per cent.

Bank Negara's first rate hike since January 2018 came two days ahead of a stronger-than-expected first quarter (Q1) 2022 gross development product (GDP) growth reading of 5.0 per cent year on year, allowing it to affirm the official GDP growth target of 5.3 per cent to 6.3 per cent for this year.

If Bank Negara's eight-member MPC raises the OPR by 25bps at its next scheduled meeting on July 6, it will mark its first back-to-back increase since the middle of 2010. 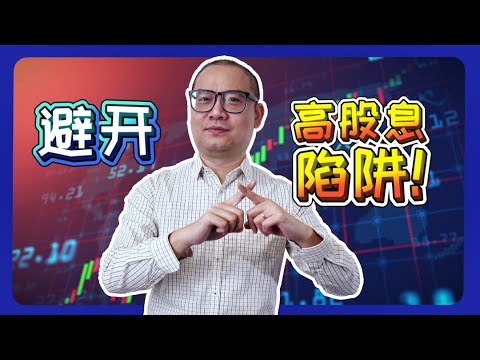